Boat loads starting to come in 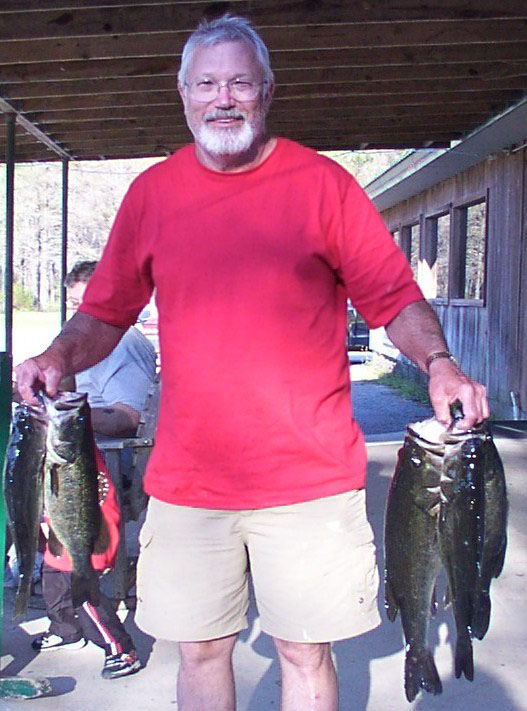 SIM CHRISTIE of Atlanta, Ga., with a few of the nice bass he caught this week.

What a great week for the Fisherman, loads of Bass were taken most days this week except one day when the water fell so fast, it kept their mouths shut.

Caleb Crews and Dominic Crews were here with the Baker County Bassmasters. Caleb had a 5 1/2-pound bass while Dominic had two at 3 pounds.  They were cousins.

The first grown mayflies has been seen on the lake. It’s most likely the largest ever for them.

Two boats reported 35 bass between them, they are part of the group that take pictures and throw them back.

Lake level: Down some

Fishin’ in the rain

Willow flies on the Hootch