It is with great enthusiasm that we, the United Pastors Serving People, invite each and everyone to unite ... 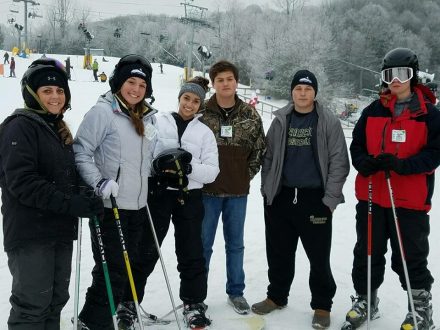 She’s so thankful for those toes!

Some of the most memorable gifts that we receive do not come from department stores and cannot be ... 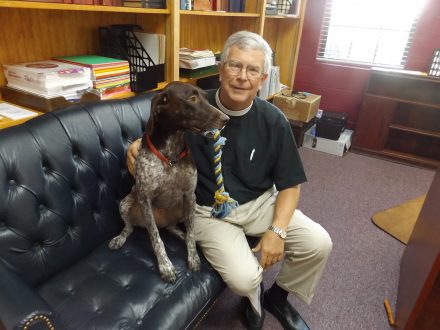 Your speech can expose the real you

As Gale and I relaxed and enjoyed some good greasy food at a fast food place, my phone ...

Shortcuts are not always a good thing

Occasionally I come upon an advertisement on television that entertains me; some even make me think a little, ...

Papa’s trip to the movie theater

Movie going was a major taboo in the world that I grew up in.