Bearcats back in full-pads practice 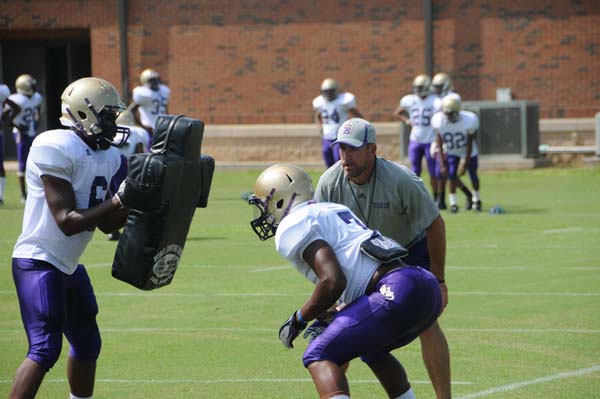 The Bearcats are learning new offensive and defensive schemes and terms under Coach Jeff Littleton, who begins his first season as head football coach at BHS. Player participation has been up from previous years, with as many as 100 players having attended the summer workout and conditioning sessions on a regular basis.

Littleton indicated that the early start of school, August 2, has caused the team to learn in a hurry, get better in a hurry, and take advantage of every practice.

“We start school so early and with only a limited number of practices that we are able to have, we have to work hard and find something that we are good at and then we can build off that,” said Littleton. “Our first game is on August 16 and we have a lot to do to get ready for that game.”

After only a handful of practices on full gear, Littleton said that the senior players would play a key role in the success of the Bearcat season.

“We have another large senior class and we will rely on those guys to carry us through lots of tough situations,” Littleton said.  “These guys are serious about football and serious about being successful, that approach is contagious and the young guys will start to take the same approach.”

While there are 28 senior players on this year’s team, only 17 played last year and 11 are either first year players or didn’t play last year. Last year’s team had 33 seniors. 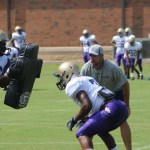 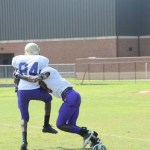 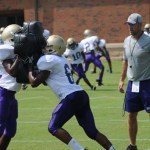 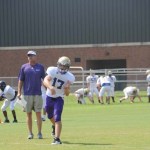 The Bainbridge Tennis Center is hosting a variety of play opportunities in late summer and early fall. Cardio tennis, which... read more