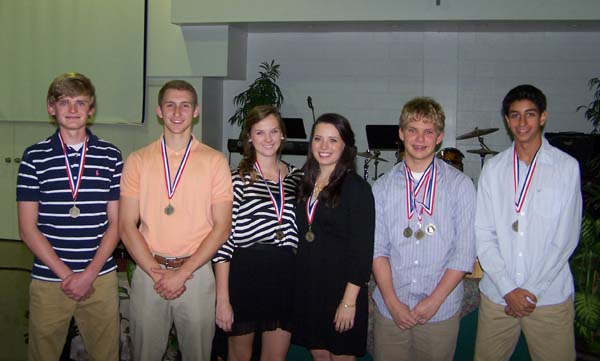 The BHS Swim Team wrapped up their season on Thursday night with a banquet at First United Methodist Church.

First-season Coach Greta Conner thanked the parents for all of their efforts in supporting the program.

“I couldn’t be prouder of this group of kids – their dedication to practice and team work is exceptional,” Coach Conner said. “There were 13 first year swimmers this year and ten swimmers returning from last year.”

Every one of the BHS swimmers set a personal best time in their respective events at the recent region swim competition, Conner said. 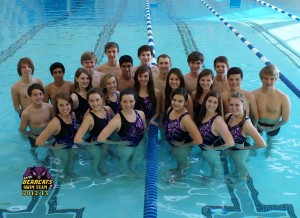 Coach Conner expressed appreciation to BHS Principal Tommie Howell, Athletic Director Stan Killough and athletic trainer Peter Mayfield for their support and presence at the season’s swim meets. Appreciation was also expressed to Bainbridge YMCA Athletic Director Jimmy Holton for allowing the BHS Swim Team to practice at the YMCA’s facility for four days each week. Thanks were also given to the YMCA for allowing BHS to host a swim competition against Westover High School at the YMCA’s pool on Jan. 25. 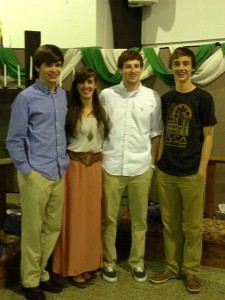 Editor’s Note: This column is written by Emory Smith, a YMCA staff member. It is an exciting time at your... read more