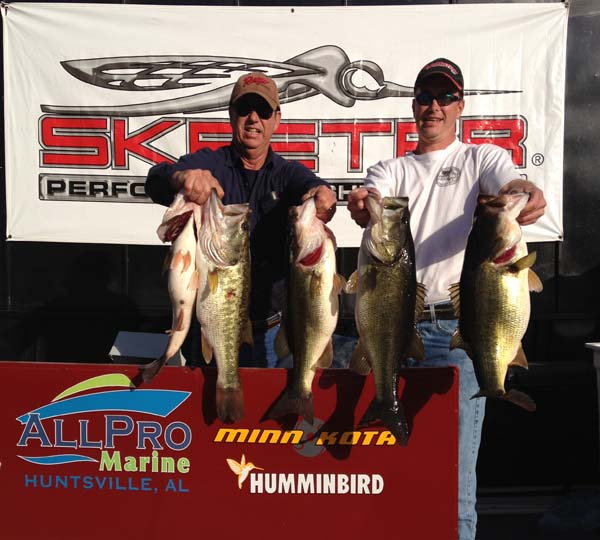 The Leesburg, Ga., father and son team of Robert and Rick Tindall pulled in 32.07 pounds of bass Saturday on Lake Seminole, to 21 other two-angler teams and win Saturday’s Media Bass Tournament.

They also caught the tournament lunker, which tipped the scales at 7.80 pounds. They earned a $2,000 check for their top finish and a $220 check for catching the lunker.

The Bainbridge team of Hubert Stafford and Steve Holt were the top local finishers, taking fourth place with a catch of 24.54 pounds. 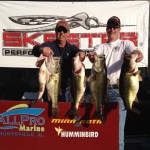 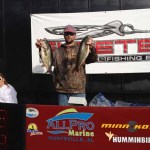 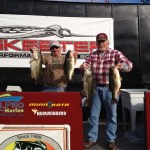 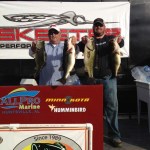 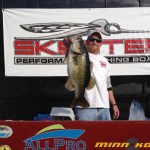