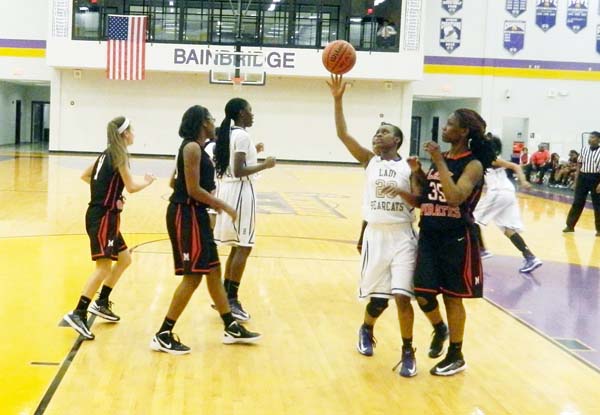 It was the Lady Cats’ third victory in their last four games, and improved their overall record to 4-8.

Tuesday’s game was close throughout. Carter gave the Lady Cats their first lead at 15-13, when she hit a three-point jumper from the top of the key with 51 seconds left in the first quarter.

A driving layup off the right glass by guard Teena Jeffery with 23 seconds left increased the lead to 17-13, and that is the way the first quarter ended.

“I am so proud of our team’s efforts in the last four games,” Cochran said, following Tuesday night’s win over Miller County. “We are playing hard and making better decisions.” 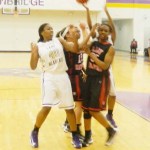 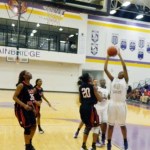 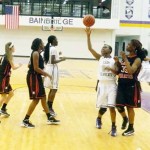