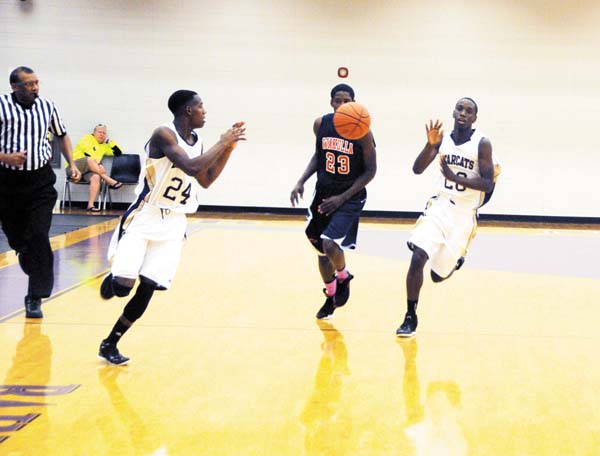 The Bainbridge High School Bearcats basketball team split a pair of Georgia-Florida Shootout games at BHS, on Friday and Saturday.

Bainbridge had a late chance for a potential game winning three-pointer Saturday against Godby, but it rimmed out.

In Friday night’s win over Wakulla, Tyree Crump and Dontavius Marshall led the way, combining for 50 points. Crump led the Bearcats with 28, and Marshall scored 22.

Trailing Godby by two points late Saturday, the Bearcats got possession of the ball with just 2.3  seconds remaining in the game. They passed the ball to Crump on the right side. He got a three-point shot away that went in the rim, but just came out as the buzzer sounded.

“Tyree had a good look at the basket and his three-point shot had a good chance to go in,” Bainbridge head coach Rickey McCullough said, following Saturday’s close loss.

Completing the Bearcats’ scoring column for Saturday were Justin Baker with five points, Jamez Harris with four and B.J. Cheatem and Stephen Johnson with three each.

The Bearcats returned to action Tuesday night, when they hosted the Thomasville High School Bulldogs. That game was not completed by press time.

They will travel to Grand Ridge, Fla., on Friday and Saturday to compete in the Grand Ridge Christmas Tournament. 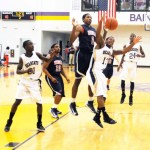 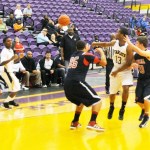 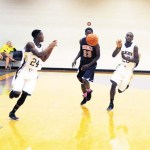 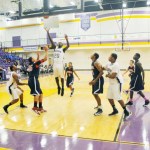 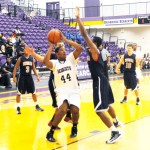 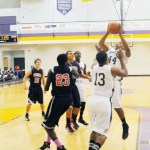 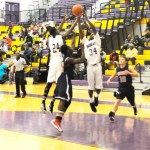 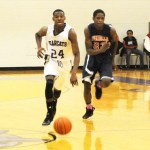