Former BHS track star has been around the world 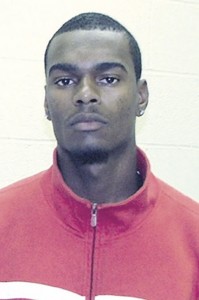 Coach Larry Clark, his former Bearcats track coach, said he couldn’t be prouder of Akins, who is performing professionally with the Doyle Management Group’s team.

“The best thing about Ty’s efforts is the consistency he has shown,” Clark said. “All of his times have been very low. He is getting ready for the 2012 Summer Olympic Games in London. I couldn’t be prouder of him and everything he has accomplished. He is a fine young man.”

Akins is currently back at Auburn, working out with Tigers head track coach Ralph Spry.