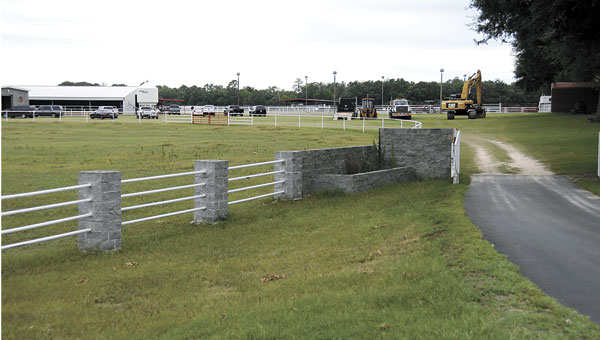 DANIEL ANDREW BARNARD JR. was arrested in Miller County Thursday for the sale of synthetic marijuana and manufacture of marijuana, which the manufacture of the marijuana was done in an elaborate, underground room buried about 2 feet under a barn at his horse farm in northern Decatur County. 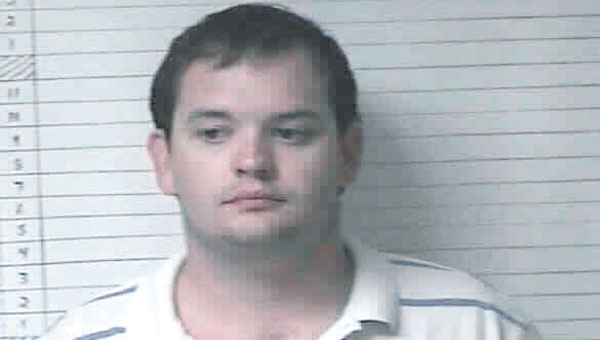 A convenience store owner, who Georgia Bureau of Investigations claim used his store to sell grown and manufactured marijuana, was arrested Thursday.

“It was a very large underground operation, very elaborate, very well put together and very expensive,” Pro said Friday. He said the 50-foot-long-by-10-foot-wide-by-10-foot high room was buried about 2 feet under a barn and a field. The room included irrigation and other high-tech apparatus to grow marijuana. The search of the farm netted approximately 45 marijuana plants.

Pro said Barnard was charged with manufacture of marijuana and sale of synthetic marijuana. Barnard was arrested in Colquitt and booked into the Miller County Jail.

His girlfriend—Tisha Lee Fowler, 33, of 643 River Oaks Dr., Bainbridge, and an employee at Super B Convenient Store in Colquitt—was also arrested and charged with the sale of synthetic marijuana. She was arrested by Decatur County Sheriff’s deputies at the River Oaks residence and booked into the Decatur County Jail.

The investigation was part of an undercover operation conducted over several months, which led to the execution of three search warrants at the convenience store, the residence and the farm, which was the location of last September’s rodeo.

Pro said the operation is part of a larger investigation into the sale of spice, a street name for synthetic marijuana, that was made illegal by the Georgia Assembly last year.

“We’ve been cracking down on its sale, and we have been able to make headway on it this year since December,” said Pro, who is also the commander of the Pataula Drug Task Force.

Pro said Barnard and Fowler were selling synthetic marijuana over the counter of the store.

“He was using his business to promote criminal activity by selling cannabis,” Pro said.

Pro said without the cooperation of all those agencies, the search warrants and arrest warrants couldn’t have been done effectively.