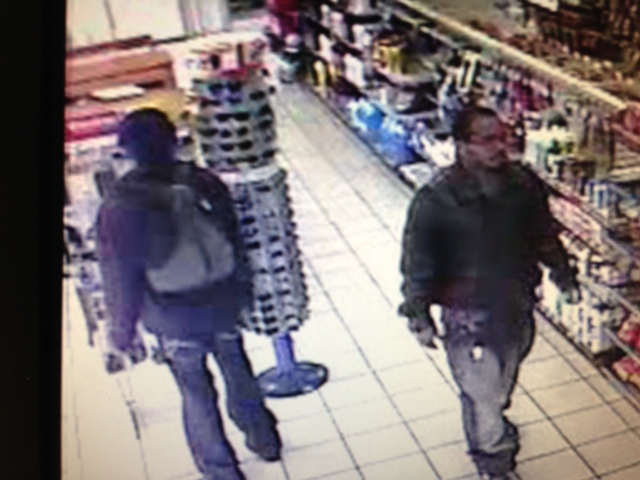 Do you recognize either of these men? They robbed the Bishop's Travel Center in Decatur County, GA, on Monday, Nov. 26 at approximately 2:30 p.m. Reward money is being offered for any information that leads to an arrest of the suspects. Tipsters can call Captain Nix at (229) 400-8007 or the lead Sheriff’s investigator on the case, Brian Donalson, at (229) 400-8011.

Bishop’s Travel Center, the convenience store located off U.S. Highway 27 South near the Georgia-Florida border, was robbed on Monday afternoon, according to the Decatur County Sheriff’s Office.

At approximately 2:17 p.m. Monday, two black males entered the convenience store and walked around for a few minutes before the robbery took place, said Capt. Chip Nix, chief investigator with the Sheriff’s Office.

The two men — one of whom had a gun — then approached the store’s clerk and demanded money, Nix said. The robbers were given a small amount of cash and then took off on a 2011 red Honda CRB motorcycle headed south on U.S. 27.

A witness followed the robbers from the store into Gadsden County, Fla., and saw the men stop at a gas station near Havana, Fla., to pump gas into the motorcycle. Shortly after, the suspects noticed they were being followed and drove away at high speed, Nix said.

A short time later, a Gadsden County Sheriff’s deputy — aware that a robbery had just taken place — saw the suspects coming into downtown Quincy, Fla., on their motorcycle. The Florida deputy attempted to stop them but the suspects again drove away at high speed.

Investigators learned that the motorcycle the suspects rode on had been reported as stolen in Florida about two weeks before the burglary. In fact, the motorcycle’s true owner was at the Dairy Queen in Cairo, Ga., a short time before the robbery took place on Monday, when he saw what he believed was his motorcycle parked outside the restaurant, according to Nix.

However, the man who had reported the motorcycle stolen was able to copy down the information on the bike’s tag, which had been replaced after the theft.

“He called 911 and later we looked at the video footage from Bishop’s and talked to the Gadsden deputy and we learned it was the same two men that were seen in Cairo, at Bishop’s and in Quincy on the same day,” Nix said.

“We encourage all businesses to check their surveillance video systems and cameras to make sure they are all operating correctly,” Capt. Nix said. “We also encourage businesses to keep only small amounts of money in their cash register and make bank deposits more frequently.”

Pictures of the suspects, courtesy of the Decatur County Sheriff’s Office (click picture to enlarge): 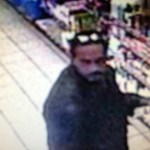 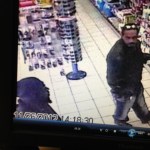 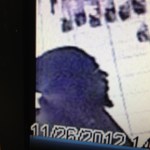 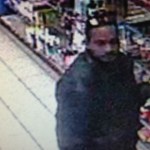 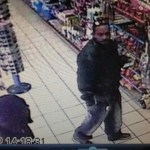 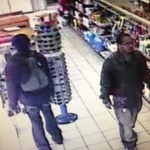 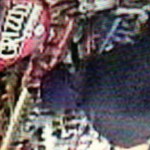 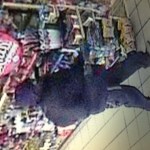 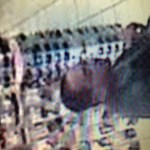 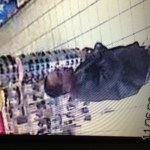