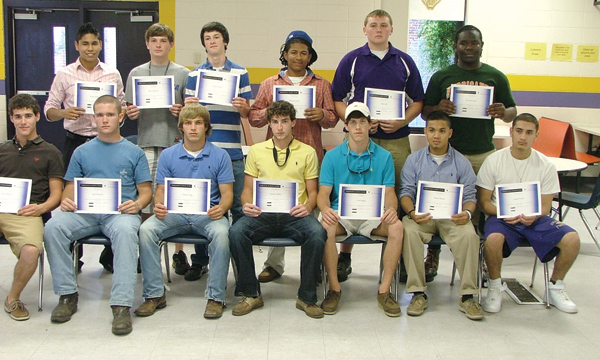 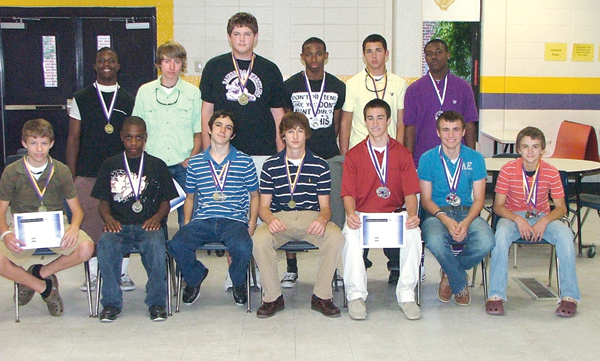 Both Bulger and Ordonez qualified to compete at the State Class AAAA Wrestling Finals at the Gwinnett County Event Center.

The Bearcats team was also honored for a strong effort at the Region 1AAAA Tournament at Lee County High School in Leesburg.

“This was the first time in about three years that we had two wrestlers, Cole Bulger and Bryan Ordonez, in the Region finals,” Coach Kirkland said.

“I am so proud of all our wrestlers. It is hard for all these kids to keep on weight the entire season. They have to watch what they eat and work very hard.

“When you have boys who have a 140-pound body frame wrestling at 119 pounds, as Cole Bulger did, it is often a struggle.”

Middle school newcomers of the year awards went to Tshombe McKay with a 12-1 record and Greg Merritt with an 11-1 record.

The Bainbridge High School boys and girls basketball teams will be honored for outstanding seasons next Monday, April 25 at... read more