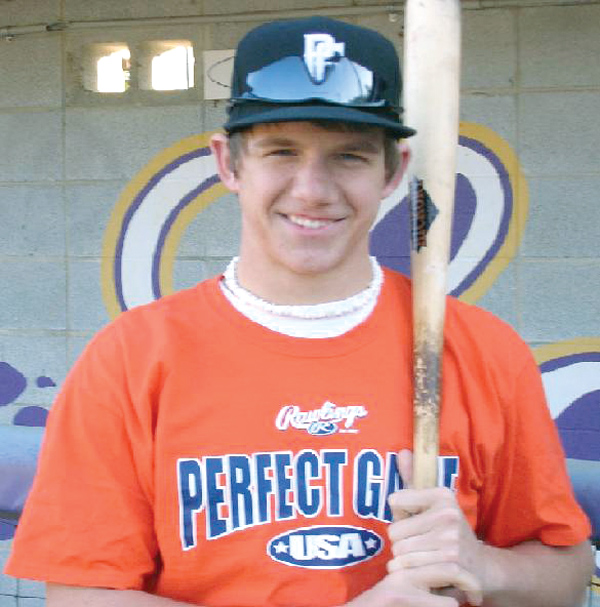 The Perfect Game Preseason All American List recognizes players from the U.S., Canada and Puerto Rico. The team consists of players who are currently juniors or sophomores in high school.

“To receive the Perfect Game Preseason All-American Award is a tremendous achievement for these high school athletes,” said Jerry Ford, president of Perfect Game USA. “We’re proud to recognize their talent as they continue to prepare for their future in baseball.”

Perfect Game is the world’s largest scouting report service, reporting on thousands of young players each year. Along with holding the top tournaments and showcase events, Perfect Game has established a reputation for identifying the top baseball prospects each year. The Perfect Game identification process has become a valuable and respected resource for College Recruiters and MLB Scouts.

Voyles is a sophomore and a returning letterman this year at Bainbridge High School. He is the Bearcats’ starting third basemen and backup catcher. He acknowledges catcher as his natural first position and third base as his second position. He has played multiple positions through the years, including first base, right field, pitcher and even shortstop. But he is most recognized for his ability to hit the baseball, having hit several home runs for BHS this season and numerous others during summer league baseball.

Blake being named as an Honorable Mention to the Perfect Game All-American team is truly an honor.