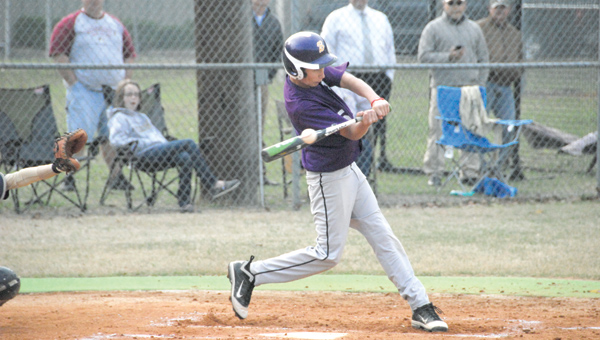 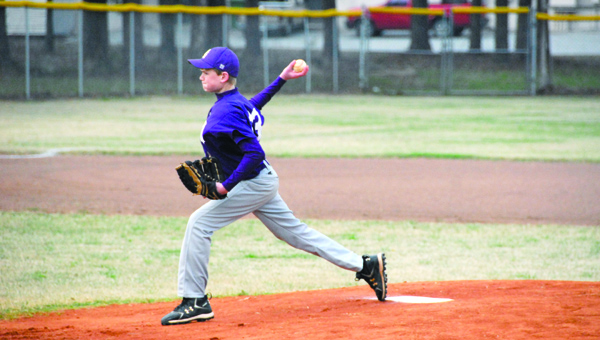 On March 19, the Bearcats went up against Baconton Charter School in the tournament’s third round.

“Baconton featured one of the best pitchers in the league this year,” Kirkland remarked.

The Bears took an early 10-4 lead. The Bearcats rallied back to tie the game in the bottom of the seventh inning. Both teams scored a run in the eighth inning.

Neither team would score again until the top of the 11th inning, when Baconton scored two runs to go ahead 13-11. The Bearcats came up to bat, but fell short. The game lasted for three hours and 12 minutes.

“At the conclusion of the game, I told our assistant coaches and players they had nothing to be ashamed of,” Kirkland said. “They had fought a long and hard battle and never gave up. I was super proud of them.”

In prior tournament rounds, BMS lost to Cairo’s Washington Middle School 10-4 on March 15 and defeated the Thomasville Bulldogs 12-0 on March 18.

Kirkland thanked his assistant coaches, Jimmy Harris and Flint King, and said he was grateful for the support of the players’ parents.