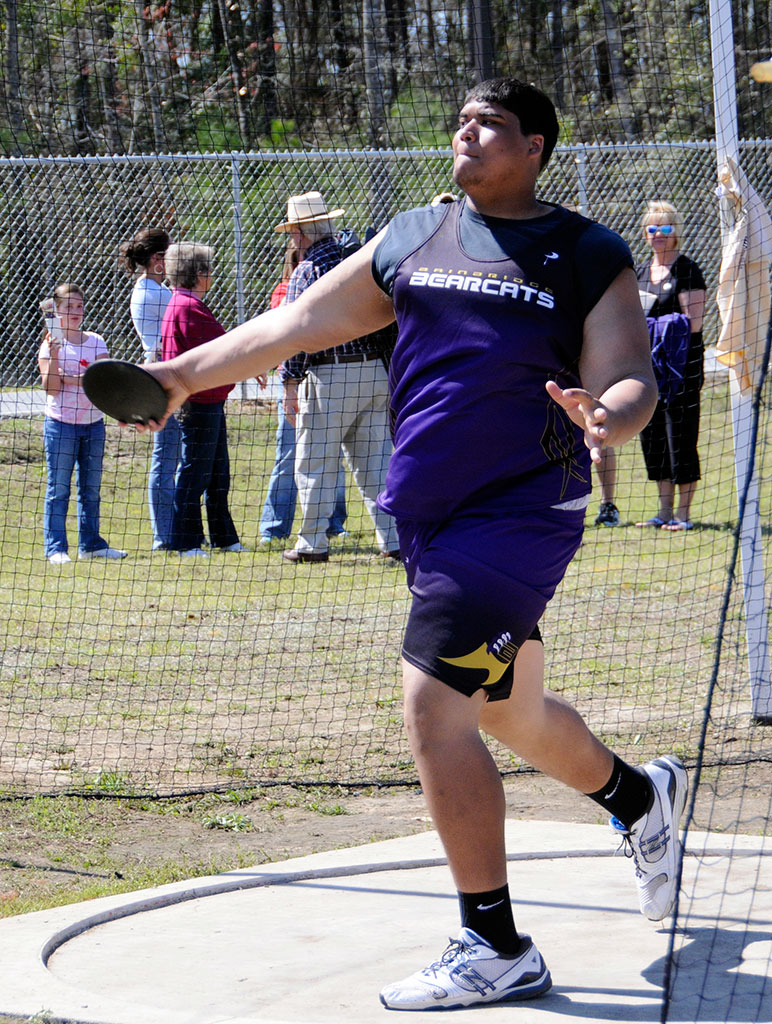 They bested the second place Westover High School Patriots from Albany and 13 other Georgia teams in the 21st annual L.C. Smith and Winfred Benson Relays at the Hugh Mills Memorial Stadium Track.

Paced by the performances of Ausgood and Samuels, the Bearcats were dominant.

The 4-by-400 relay team, comprised of Ausgood, Octavious Scott, Ryan Edwards and Dylan Thomas, had a time of 3 minutes, 25.67 seconds. 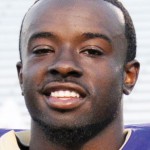 The Bearcats Jamar Venisee-Cosby won the high jump, clearing the bar at a height of 6 feet. BHS teammates Steven Crowell was third in the shot put with a heave of 49 feet, five inches, while Dewayne Gurley placed fifth in the discus with a throw of 162 feet 5 inches.

Also turning in a strong effort for the Bearcats in Albany was Scott, who was third in the 300-meter hurdles with a time of 40.45 seconds. Ramerio Fields was sixth with a time of 41.12 seconds.

The 4-by-100 relay tam of Aaron Hall, Samuel, Brandon Handsford and Scott placed 4th with a time of 42.99 seconds.

The 4-by-200 relay team of Dontavious Jackson, Terry Lewis, Quincy Fortson and Alton Miller placed 4th with a time of 1 minute, 32.96 seconds.

Diamond Bouie finished third in the high jump with a leap of 5 feet, 3 inches and sixth in the 100-meter hurdles with a time of 17.17.

Porchia Green was second in the 300 hurdles with a time of 49.31 and placed 4th in the high jump with a leap of five feet.

Both varsity teams will be competing in the Lowndes County High School Invitational Meet, to be held this Saturday in Valdosta, Ga.

The 9th and 10th Grade track team members will be competing this Wednesday, at the Freshmen-Sophmore Invitational Meet, to be held at Chiles High School in Tallahassee, Fla., beginning at 4 p.m.