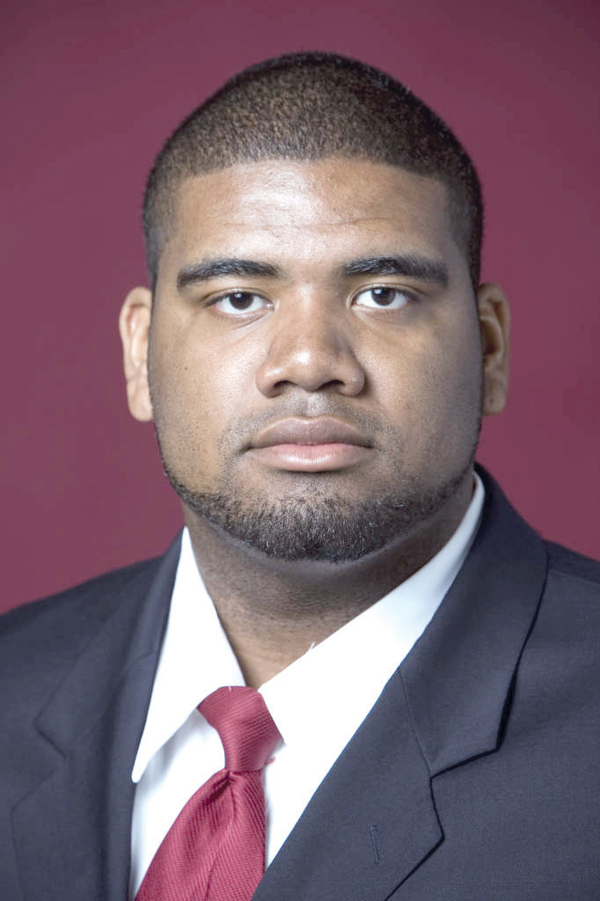 Former Bearcat and Arkansas Razorback Ray Dominguez has been invited to the NFL Scouting Combine, where college football’s elite players will have the chance to show off their talent before the NFL draft in late April.

Dominguez, a three-year starter at offensive tackle for Arkansas, will travel to Indianapolis, Indiana, where the combine will take place between Feb. 23 and March 1. The player group Dominguez will be a part of will undergo measurements, physical and mental testing, interviews and skill workouts between Feb. 23-26 at the Lucas Oil Stadium, home of the NFL’s Indianapolis Colts.

Dominguez is also slated to play in the NFL Players’ Association Game in San Antonio, Texas, this Saturday at 2 p.m. EST.