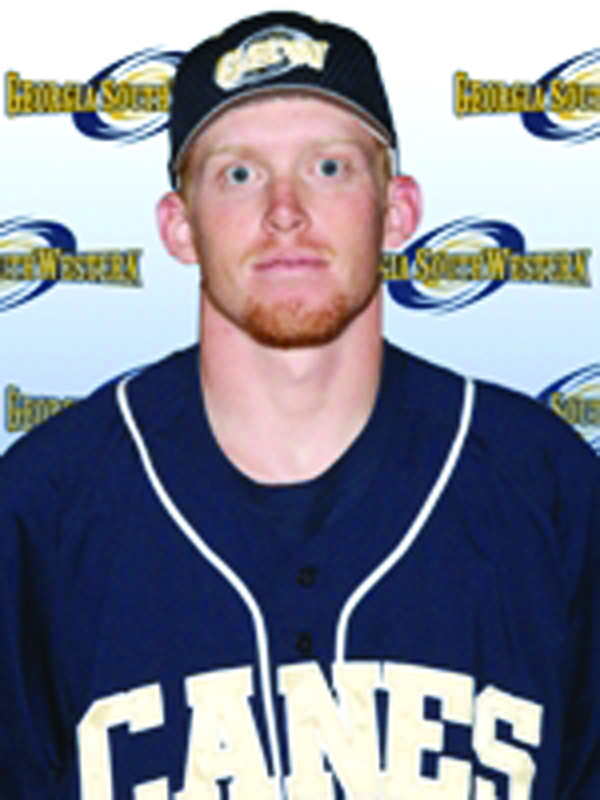 Parker, a junior, played his way into a starting role at second base midway through GSW’s 2010 season.

Parker started 20 games and finished the spring with a .446 batting average, 14 runs batted in and 11 stolen bases in 12 attempts.

He hit .700 in the Peach Belt Conference Tournament, while scoring seven runs and driving in three, as the Hurricanes made a run to the title game. He was named to the All-Tournament team.

He is the son of Brian and Gena Parker of Bainbridge.