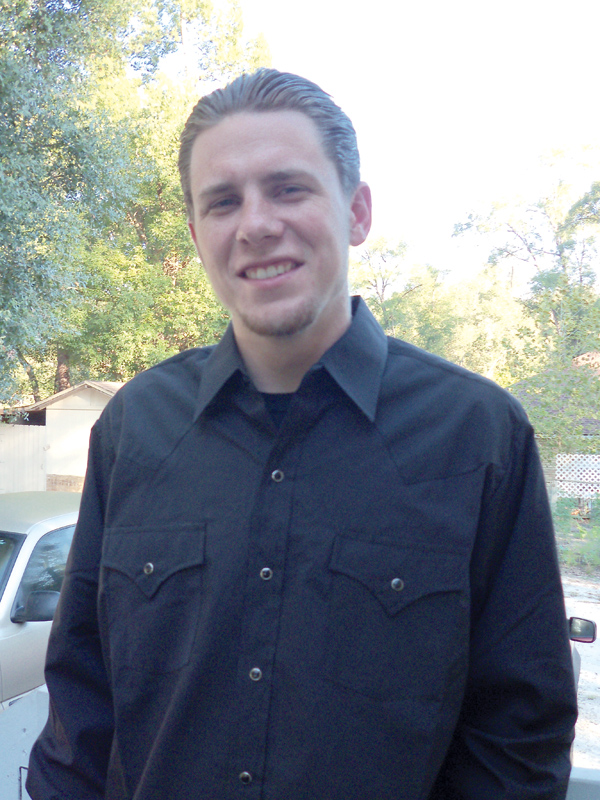 Garrett Allan Spooner graduated in November with a degree in Harley-Davidson mechanics from MMI (Motorcycle Mechanics Institute) in Orlando, Fla. Graduating as one of the top students in his class with a 3.75 GPA, MMI is one of only two schools recognized by Harley-Davidson of Milwaukee. Garrett currently works at Seminole Harley-Davidson Dealership in Sanford, Fla. He is the son of Bonnie and John Trammell of Lake Helen, Fla., and James “Bubba” Spooner and Tabitha Spooner of Bainbridge, Ga. He is the grandson of James Spooner and Lynette Spooner of Attapulgus, Ga., and Jim and Vicky Aldridge of Moultrie, Ga., and the late James Allan Betts. He is the great-grandson of Helen Weakland of Doerun, Ga., and Earnest and Janice Nobles of Hawthorne, Fla. He has four siblings, Justin Spooner and Grant Albritton of Bainbridge, Ga., and Sommer and Bailey Trammell of Lake Helen, Fla.