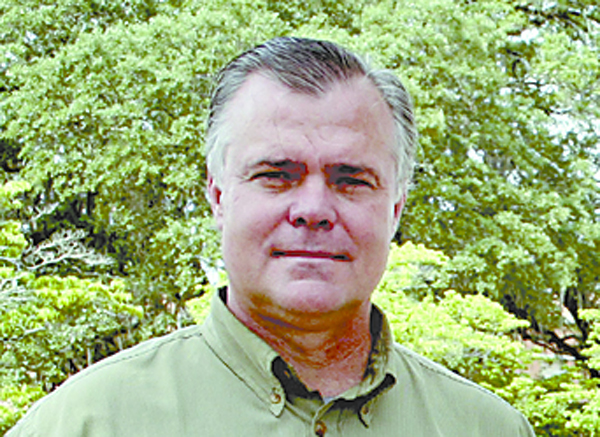 Joe Livingston, who serves as the chairman of the Memorial Hospital and Manor’s Authority, withdrew his name Tuesday from being considered for its new chief executive officer.

Livingston has been the chairman of the Hospital Authority for six of the 15 years he’s been on the board. He is one of five county appointees, and there are two Bainbridge City Council appointees.

On Dec. 7, Livingston said he intended to apply to the open CEO position that became vacant when former CEO Jim Peak’s contract was terminated in November.

In a letter dated Jan. 12 and signed by all the Decatur County Commissioners, the commissioners had expressed concern about Livingston’s decision to apply for the CEO job while remaining a member of the hospital’s governing body.

“We appreciate your dedication and many years of service on the Hospital Authority but the members of the Board of Commissioners, along with other concerned citizens in the county, believe it constitutes a conflict of interest if you remain an active member of the Authority while deliberations for selecting a new CEO take place,” the letter stated. “Also, the implications of you remaining a member of the Authority, in the event that a candidate other than yourself is selected, are also cause for concern, even though your intentions may be for the best.”

On Tuesday, Livingston said he told fellow Authority board member Glennie Bench that he wanted to withdraw his name from consideration.

Livingston said Tuesday he withdrew his name because of the commissioners’ letter.

He declined to say if he will remain with the Authority.

The CEO position is responsible for overseeing management of the 80-bed hospital, 107-patient nursing home and a 22-bed extended care home.

The weather was rainy and gloomy, but the spirits of those who joined in the parade then gathered at Hutto... read more