4 tapped in Hall of Fame

The inductees, who were nominated by local citizens, will be honored at a reception and induction banquet Saturday, Feb. 26, at the Kirbo Center. The reception will get underway at 6 p.m. and the banquet will follow.

Each inductee will receive a plaque containing their picture and biography. Similar plaques will be placed at the Hall of Fame’s permanent location, which is yet to be determined.

Bainbridge High School Bearcats coach Steve Bench, president of the Hall of Fame board of directors, says the board’s bylaws call for four members to be inducted this year and four more in the second year. After the first two years, it will be up to the board to decide how many inductees are named. 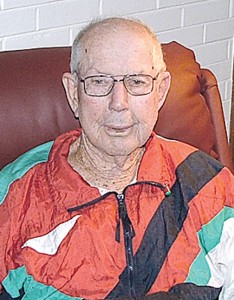 Coach Davis coached the Bainbridge High School football team from 1955 to 1965, leading them to a 10-0 regular season record and Region 1AA championship in 1960. 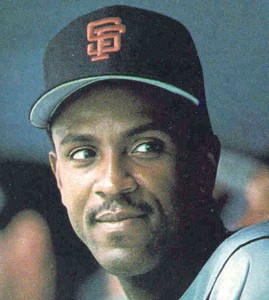 Riles, who was born in Cairo but raised in Climax, played shortstop and third base for the Bainbridge High School Bearcats and Middle Georgia College Warriors.

He was drafted by Major League Baseball’s Milwaukee Brewers in the third round of the 1981 baseball amateur player draft after leading the Warriors to the junior college World Series Championship in Grand Junction. Colo., where he was named most valuable player.

As an MLB rookie in 1985, he hit .286 with five home runs, 12 doubles and seven triples and was named USA Today’s American League rookie of the year with the Brewers, who later moved to the National League.

Riles later played with the San Francisco Giants, where he hit the 10,000th home run in the history of the Giants’ franchise in New York and San Francisco. The bat and ball he accomplished that home run feat with are in the Baseball Hall of Fame in Cooperstown, N.Y. 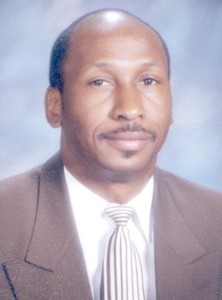 Clark, a defensive back who played three years with the Hutto High School Tigers and one year with the Bainbridge High School Bearcats, went on to play college football with the Morehouse College Maroon Tigers.

Clark was also an assistant coach on the 2010 boys’ track team, which were both region and state AAAA champions under Coach Larry Cosby, whom Clark chose to succeed him as head track coach.

The Larry Clark Invitational Track Meet is held each year in his honor.

Clark is presently the principal at Jones-Wheat Elementary School. 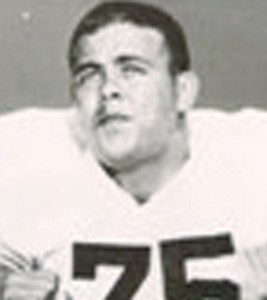 The award is given annually in honor and memory of a three-time Auburn All-America center who went on to become vice president of Texaco’s European Oil Operations.