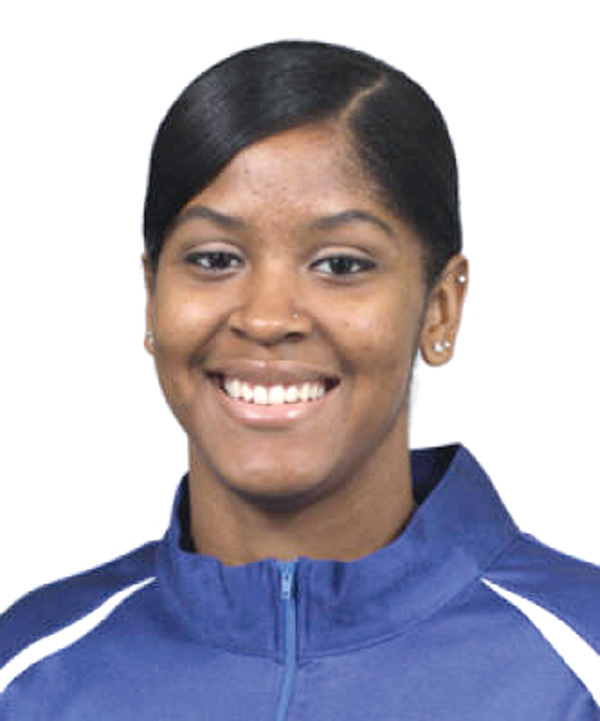 Kelli Riles, daughter of major league infielder Ernie Riles, is in the midst of a a strong basketball career with the University of North Carolina Asheville Lady Bulldogs.

The 6-foot, 1-inch redshirt sophomore is coming off an excellent 2009-2010 season, when she scored in double figures in six games and was second on the team in rebounding, averaging 4.9 a game.

She also scored in double figures six times and blocked 14 shots. She just missed a double double against Elon College, when she scored 15 points and pulled down nine rebounds.

She also participated in the East-West Atlanta All-Star Game.

Following his career with the Bearcats, in which he was an All-Region shortstop, Ernie Riles went on to Middle Georgia College. There, he led the Warriors to the Junior College World Series championship in Grand Junction, Colo., and was named most valuable player.

His career highlights included being named “USA Today” rookie of the year with the Brewers and hitting the 10,000th home run in the history of the Giants franchise in New York and San Francisco.

Kelli’s mother is Carol Riles; she is also the niece of Gary and Myra Riles of Bainbridge.