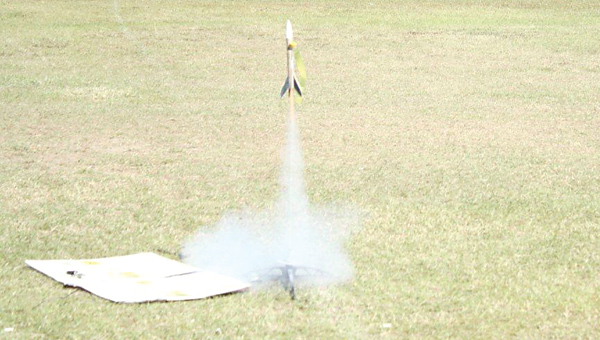 Instead of just reading about rockets in a book, students in Joseph L. Miller’s sixth-grade science class at Hutto Middle School learned first-hand about building and launching model rockets. Students were graded on completion of the rocket, cooperativeness, construction defects, parachute deployment and sportsmanship. Students had to construct the rockets from scratch, assemble the parts, pack the parachute, install the engine and igniter, and launch the rocket successfully. According to Miller, students learn best when they can create and see their efforts pay off in the successful completion of a project. 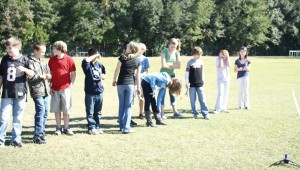