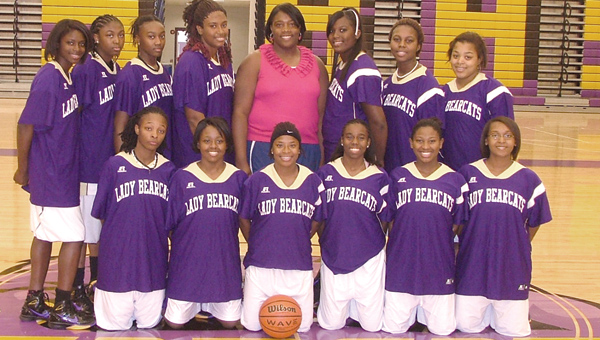 Coach Latreisha Moon’s Bainbridge High School Lady Cats basketball team returns some key players from a team that went 26-4 in 2009-2010 and earned a berth in the first round of the state Class AAAA tournament.

They must replace last season’s Region 1AAAA player of the year and The Atlanta Journal-Constitution state Class AAAA player-of-the-year Alexis Burke, who is a freshman with the University of Illinois Lady Illini this season.

The Lady Cats opened their season Monday, bowing 63-54 to Berkmar High School from Lilburn in the opening round of the sixth annual Charles Cooper Memorial Tipoff Tournament at Lowndes County High School in Valdosta.

Juniors Diamond Bouie and Ri’Chana Jackson, who saw considerable playing time last season, are back this season along with Harris, Wade and Thomas.