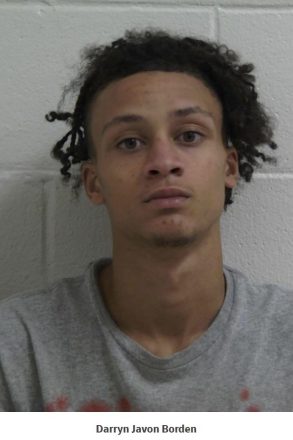 On Thursday, November 4, just after 9 p.m., Bainbridge Public Safety officers patrolling in the area of Calhoun and Broad Streets heard the sound of multiple gunshots. Officers rode the area in an attempt to locate the source of the shots. While traveling along Sims Street, officers noticed a group of people gathered near the intersection of Powell Street across from King’s Korner. Officers exited their vehicles and were told that a female, identified as Destiny Young, had been shot. Officers immediately rendered aid to Young. While providing aid to Young, officers were notified that there was a second shooting victim. The male subject, identified as Anthony Cosby, had been shot and was lying in the grass next to a residence located at the intersection of Sims and Powell Streets. Officers and emergency medical personnel attempted life-saving measures on both victims. During this time, officers were notified that a third person had also received gunshot wounds and was taken by private vehicle to Memorial Hospital.

Officers secured the crime scene and the Georgia Bureau of Investigation (GBI) was notified about the shooting. Upon arrival, the GBI Crime Scene Unit began processing the scene. Young and Cosby both succumbed to their wounds and were pronounced deceased upon arrival at the hospital.

After a lengthy and thorough investigation by GBI agents and Bainbridge Public Safety Investigators, arrest warrants have been issued for Donovan McCray and Ronnie Thompson, Jr. on 10 counts of Aggravated Assault.

DONOVAN MCCRAY has NOT BEEN ARRESTED and is WANTED for 15 counts of AGGRAVATED ASSAULT related to both incidents. Donovan McCray should be considered armed and dangerous. Anyone with information as to McCray’s whereabouts is asked to contact E911 or Bainbridge Public Safety Investigators at 229-248-2038. Chief Investigator Mark Esquivel can also be reached by email at marke@bainbridgecity.com.

The investigation is ongoing and additional charges and arrests are pending. 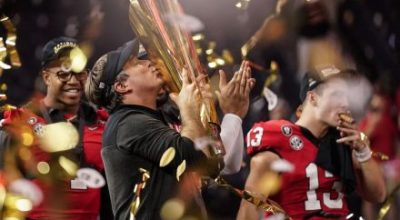