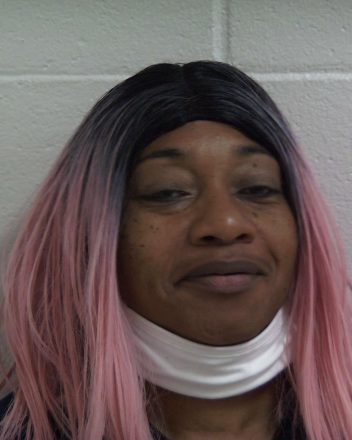 Friday, March 12, Decatur County Sheriff’s Office Deputies and Investigators responded to a high-speed pursuit on Tallahassee Highway that was called in out of Havana. The pursuit led to the arrest of Gwendolyn Allen, who was then issued three citations.

Deputy Timothy Fowler reportedly was listening to his traffic radio when he heard of a Black Toyota traveling at a high rate of speed after trying to run over two Gadsden County Deputies. E911 advised Fowler that Sgt. Kenny Lewis and Officer Amanda Winter had chased the black Toyota into the Decatur County line and were in need of assistance.
Fowler then relocated near Trinity Baptist Church and Quail Rise Road, and began to deploy stop sticks. While deploying the stop sticks, Investigator Vincent Edmond responded that he was in pursuit of the vehicle, which was then traveling an excess of 90 mph and headed toward city limits.

As the car neared the Quail Rise Road intersection still traveling at an excessive speed, Fowler informed the units involved in the chase he would be deploying spike strips.

A shy second before the vehicle entered Fowler’s location, he deployed the strips, which made contact with the vehicle.

Fowler then removed his stop sticks from the roadway before proceeding into the chase. The vehicle eventually came to a complete stop at the Glen Oak Motel on Tallahassee Highway.

Once the vehicle was pulled over, Fowler, Sergeant Edwin Harvey, Winter and Lewis conducted a felony traffic stop on the suspect’s vehicle.

Fowler and Harvey drew their weapons and commanded the driver to show them their hands. The subject, later identified as Allen, did not comply. Fowler commanded again for Allen to show her hands. She then stuck them out the driver’s side window, where she was then asked to exit the vehicle.

Fowler then approached Allen and placed her in handcuffs. She was then transported to the Decatur County Jail for charges.

She was issued citations for attempting to flee or elude peace officer, failure to maintain lane and speeding.