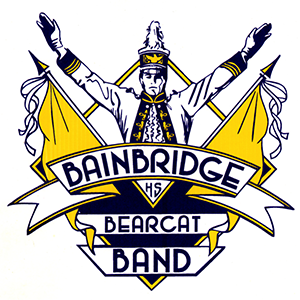 The Bainbridge High School Band has been selected to perform in exhibition at the Rehobeth Marching Band Festival. The festival will be held in Rehobeth, Alabama, on Saturday, Sept. 27.

Marc Mclendon, the festival organizer, invited director of bands Paschal Ward to bring the Bearcat Band to perform in exhibition at this year’s festival, an honor that is usually reserved for college or university bands.

“Both students and parents are excited about this wonderful opportunity to represent our school system, county and state in this fashion,” said.

The Bearcat Band will be performing for thousands of band students and their parents from all over the state of Alabama. The BHS band’s performance at the festival will be at 8:30 p.m. eastern time.

The BHS band will also be representing the state of Georgia later this school year when they perform in the nation’s largest nighttime parade at the San Antonio Fiesta Flambeau Parade in San Antonio, Texas.

In addition to performing in this prestigious parade, the students will tour the Alamo, along with other sightseeing and educational events. The parade is regionally televised and information about the telecast will be announced at a later date.