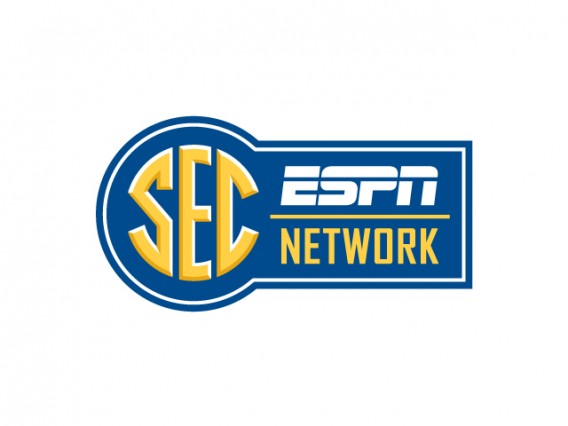 Fans of SEC football have been waiting months to experience the much-anticipated debut of the SEC Network, a television channel dedicated to the coverage of college sports in the Southeastern Conference.

When the channel goes live tonight at 6 p.m., however, a good portion of Decatur County residents may not be able to watch.

Mediacom, the sole cable provider in Decatur County, is still in negotiations with ESPN to air the network.

Phyllis Peters, Communications Director Mediacom, said, “We will have an announcement fairly soon.”

Mediacom is the cable provider for many key parts of SEC country, with markets stretching across the Midwest and Southern parts of the U.S.

Cities with Mediacom coverage in Georgia include Albany, Columbus, Tifton, Valdosta and Bainbridge.

The providers in the Decatur County area offering the SEC Network at the moment are Dish Network, which closed negotiations with ESPN in March, and DirectTV.

The SEC Network plans to air 45 games during the 2014 season, including games at all 14 SEC schools in the first four weeks. Programming will range from SEC Nation, hosted by Joe Tessitore and former Florida quarterback Tim Tebow, The Paul Finebaum Show, SEC Storied, a series featuring the history of the SEC, classic games with SEC Rewind and SEC Now, featuring live studio analysis.