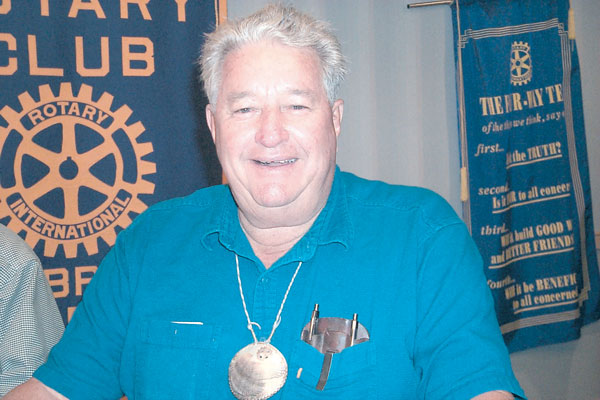 JACK WINGATE, who made Lake Seminole a popular spot for bass fishing, passed away at his Faceville home Thursday, at the age of 82.|File photo

Jack Wingate, who made Lake Seminole a popular destination for bass fishing, passed away Thursday afternoon, according to Ivey Funeral Home. He was 82 years old.

Wingate passed away at about 2 p.m. Thursday at his home in the Faceville community, according to the current proprietors of Wingate’s Lodge, which he owned for several decades and made famous as Decatur County’s gateway to Lake Seminole.

Jack and his wife, Joyce, recently celebrated their 59th anniversary on Nov. 30.

Georgia State Route 97 South from Bainbridge to the Georgia-Florida border was officially designated as Jack Wingate Highway in 2006. Wingate’s fishing and outdoors column, written in his own colloquial style, appeared in The Post-Searchlight for many years, until he became too ill to write earlier this year.