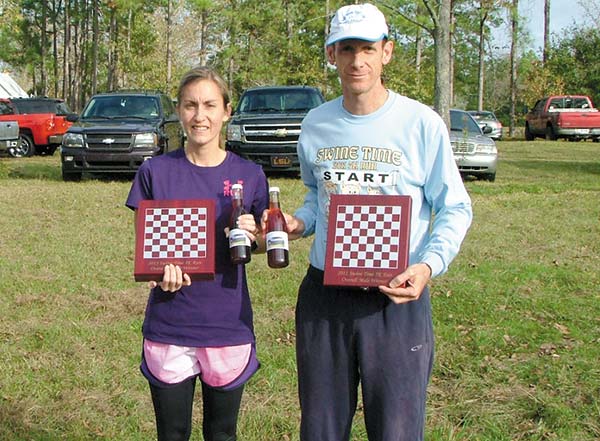 A pair of Bainbridge runners. Tae Ross and Greg Waddell, were second and third overall with times of 18:40 and 19:13.

Taking sixth place was Bennett Enfinger of the Bainbridge Middle School cross-country team, with a time of 21:52.