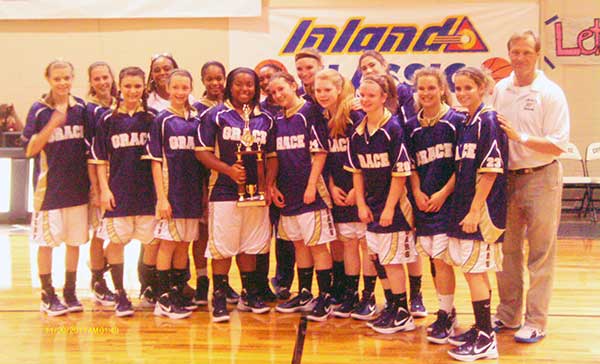 The Lady Cougars earned their berth in the championship game with a 42-41 first-round victory over the Ashford Academy Lady Falcons from Ashford, Ala.

‘We were supposed to play the Enterprise, Alabama Prep Academy Lady Patriots but they had to withdraw because their state association would not let them play on Friday,” Harrell said. “Ashford agreed to step into the tournament in their place.”

“We were lucky to win and very fortunate to find a high quality team like Ashford to compete in our tournament,” Harrell said.