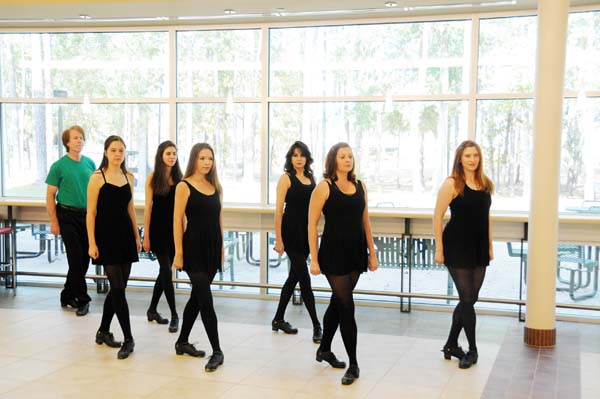 Bainbridge College students have been experiencing a variety of world cultures this week, despite never leaving their campus.

The college’s annual “International Education Week” began Monday and will continue through this Thursday, as students get the opportunity to learn the customs and histories of a variety of nations. The week’s events have included reading literature from foreign nations, experiencing the music of other countries, enjoying the cuisine of different cultures and learning about other nations’ customs and fashions.

On Monday, the students watched dancing by the visiting Tallahassee Irish Step Dancers, in the lobby of the Student Wellness Center on campus. Later that evening, they enjoyed a “high tea” — a traditional British custom that features not only tea but also scones, cakes and other small refreshments.

“We’re trying to make this an annual tradition that our students look forward to each year,” said John Bickley, an English and literature instructor at Bainbridge College. “We’ve done International Education Week events in the past, but maybe not to this extent.”

“It was a great show,” he said. “I’ve heard Irish music before, but I had never seen the dancing live. I’ve seen it on TV in Riverdance and shows like that, but it was very impressive to watch it performed live.”

Lewis said he has always been impressed with European culture, because it has a vast history that has survived many struggles. He pointed to the tribulations that Ireland dealt with, including the Dark Ages, the bubonic plague and the Irish potato famine.

“Out of that darkness, came the light,” he said. “I love how their dancing and music is so cheerful and upbeat.”

Bickley explained that International Education Week is a nation-wide initiative, and the college’s faculty committee worked hard to develop activities and events that would be both informative and entertaining.

“We wanted to have as much interaction as we could,” he said. “We have a lot of local talent and local performers who were able to contribute. We are trying to encourage our students to look outside the U.S. and expand their horizons.”

Bickley said the students and faculty were encouraged to participate in writing and arts contests, which featured an international focus. The winners of those contests will be announced Thursday.

On Tuesday, the college focused on the nations of China, Japan, Russia and Ukraine. Some of the activities included demonstrations of writing in their respective alphabets, food tasting and a presentation on China. Wednesday’s focus was Brazil, Italy and Spain, with activities to include a slide show and food tasting.

Thursday’s main events will be a fashion show of garments from many countries, and a “Study Abroad Fair International Jeopardy” competition at 11 a.m. Writing and art contest entries will be judged and the awards presented at noon. 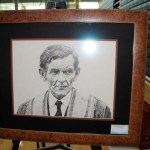 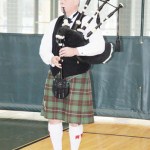 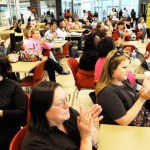 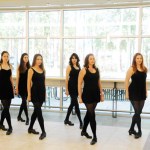 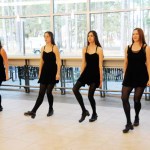 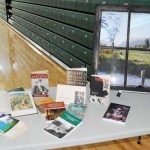 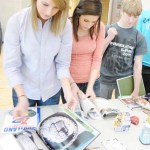 Bearcats made big improvements in 2011