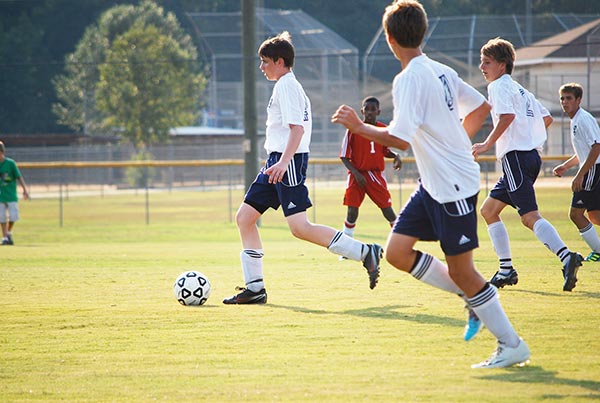 The goals were scored by three different Cougars players. 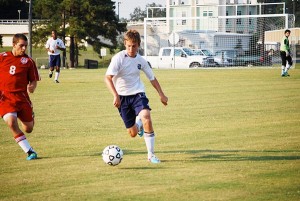