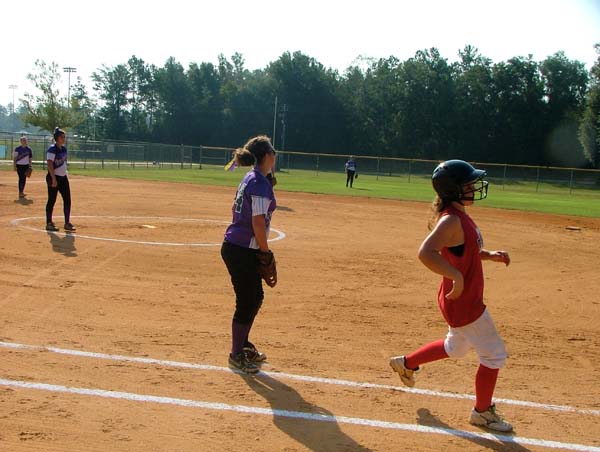 They opened tournament play with an 18-8 victory over the Cairo junior varsity Syrupmaids.

They scored five runs in the bottom of the first inning to take a 5-2 lead. Brooke Bates drew a walk to open the Lady Cats’ first and inning, and later stole second. She came around to score when Brittany Moore followed with an RBI single. Moore stole second and came in on a single by Caitlyn Dunlap.

Their big scoring inning was the second, when they rallied for 11 runs. Key blows in the inning were two-run singles by Jordan Graham and Summer Kirkland, and RBI singles by Brooke Bates, Caitlyn Dunlap and Brittany Moore.

The Lady Cats followed up their big win over Lanier County with a 5-4 victory over the Colquitt County junior varsity Lady Packers. They scored two runs in the fifth inning to pull out the victory. Megan Vaughn and Malasia Taylor banged out back-to-back singles and came around to score on back-to-back two-out singles by Morgan Phillips and Caitlyn Dunlap.

Their big scoring inning was the third, when they rallied for five runs. Jordan Graham ignited the rally with a two-out single.

After Summer Kirkland followed with a single, Morgan Phillips banged out an RBI single. Caitlyn Dunlap got two more runs home with a single. 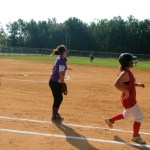 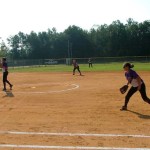 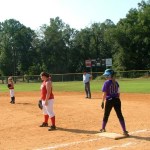 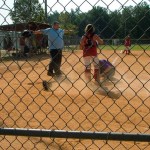 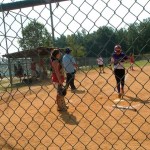