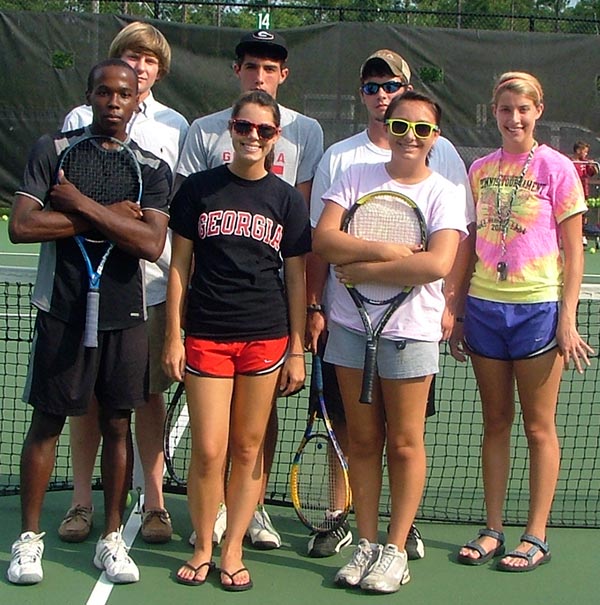 The Bainbridge team, competing in the 18-year-old and under intermediate age group and captained by Linda Monson, qualified for the tournament by finishing third in a 10 team Southwest Georgia Summer League.

In addition to Bainbridge, the league consisted of teams from Camilla, Moultrie, Valdosta, Thomasville and Douglas.

Also on the team are Billy Grimsley of Colquitt and Hillary Flournoy of Quincy.

The Bainbridge team will go head to head against teams from all over Georgia at the state tournament in Macon where they will have a chance to advance to the Southern Tournament if everything goes well.