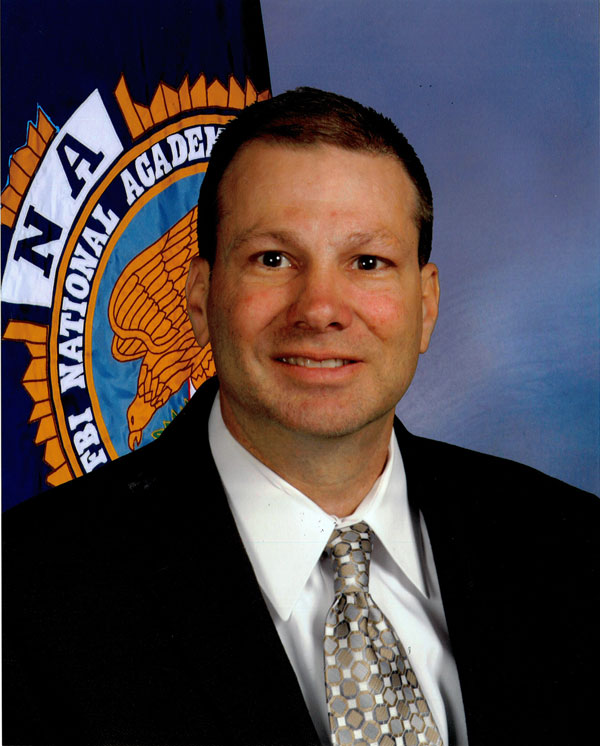 VETERAN LAW ENFORCEMENT OFFICER Frank Green, who is the chief investigator at Bainbridge Public Safety, recently returned from a 10-week training program at the FBI’s National Academy in Quantico, Va.

BPS Chief Investigator Green traveled to Virginia and late April and attended a variety of classes during the 10-week program, which is internationally renowned for the quality of learning it provides to law enforcement officers. Green and his classmates—who hailed from 48 states and 22 countries—took their classes on the same campus that FBI agents receive their training, which is itself part of the Marine Corps’ Base Quantico. The National Forensics Laboratory is also located there.

“I was most interested to see what new information and new technology is out there,” Green said.

Although he has multiple college degrees and has enrolled in other law enforcement training before, he believes the training he received from the FBI academy “was the most impressive thus far.”

“The training the FBI instructors provided can be applied to supervisory duties and management in law enforcement at the local level,” Green said. “BPS and the Sheriff’s Office have sent management-level officers to the academy in the past. It’s an honor to be selected to attend this training for any supervisor who aspires to learn more.”

“In law enforcement, you’re working to serve the public and by extension, your goal should be to keep the public informed with what’s going on,” Green said.

One of the more interesting classes Green took was an overview of modern forensic science—the skills law enforcement and scientists use to help solve crimes using physical evidence. What made the class especially interesting was the veteran officers who were guest speakers on how forensics played into the O.J. Simpson murder case, as well as the investigation into the death of Colorado toddler Jon-Benet Ramsey.

Green said police have to constantly keep up with the latest in crime-fighting technology, as it is used in a number of cases. He cited a case in which, with the GBI’s help, BPS had to disarm a live pipe bomb outside a home. Other cases have relied on tracing fingerprints and DNA evidence back to suspects, especially in murder investigations, he said.

Green, a native of Decatur County, is the son of David Green, a retired Department of Natural Resources captain, and Wanda Green of Bainbridge.

He was the 2003 recipient of the Montford-Lynn Decatur County Peace Officer of the Year award.

He has an Associate of Arts from Bainbridge College, a bachelor’s from Thomas University and a master’s in public administration. He also attended the Georgia Law Enforcement Command College. Since being deputized by the U.S. Drug Enforcement Agency, he has been an active participant in its large-scale drug investigations in Southwest Georgia, including the breaking-up of a large multi-state drug ring this past spring

He started his law enforcement career as a detention officer and radio dispatcher under former Sheriff Shorty Phillips in 1987. He worked his way up to the rank of chief investigator at the Sheriff’s Office before leaving to become an investigator with Bainbridge Public Safety in 2004. He was promoted to chief investigator in 2007.

Another Casey, much more entertaining