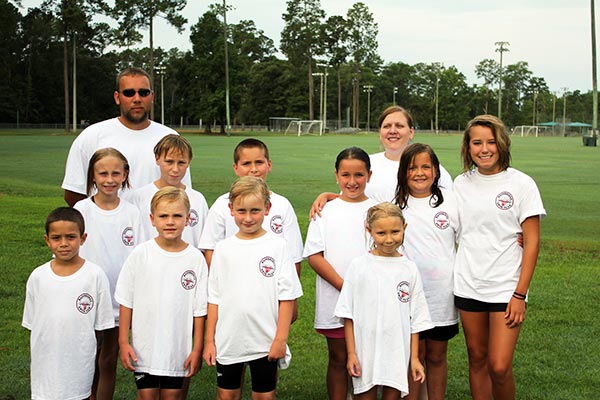 Top Extreme performers were Peyton Dodson and Thad Whittaker who finished second and third in the 9-and-10-year-old boys division.

It was the second strong performance of the season for Dodson, who was third overall in the 9-and-10-year-old boys division at the Saturday, June 18 Georgia Games Swim Meet in Moultrie.

After taking a week off this week, the Extreme will travel to Tifton on Saturday, July 9 to compete in the Georgia Recreation and Parks Association District 3 Meet.

Bainbridge’s annual Inland Port Invitational Meet has tentatively been scheduled for the first weekend in August. It is the only event remaining from a 1960s celebration known as Inland Port Day.

Many former YMCA and city swim team members have gone on to be strong performers for the Bainbridge High School Bearcats and Lady Cats swim teams.