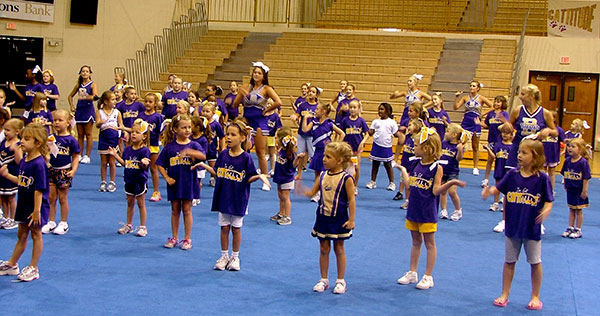 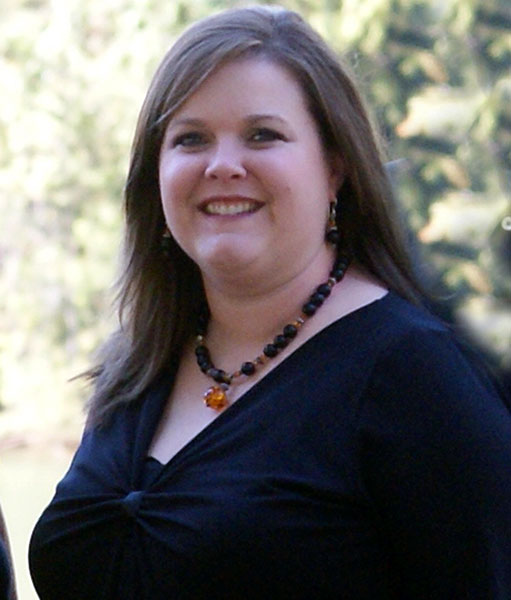 Coach Hawkins succeeds Sheri Dunn-Ulm, who she cheered under as a varsity squad captain in 1991 and 1992. Hawkins is married to former Bearcats football player Trey Hawkins and she has taught dance at Murkerson Dance Academy and Gymnastics Cheer Gym.

The cheerleaders were joined at the clinic by their two mascots, Buddy Bearcat and new this year, Bella Bearcat.

On Wednesday, the cheerleaders led those attending the clinic in some cheers, chants and dance routines for their parents and families. 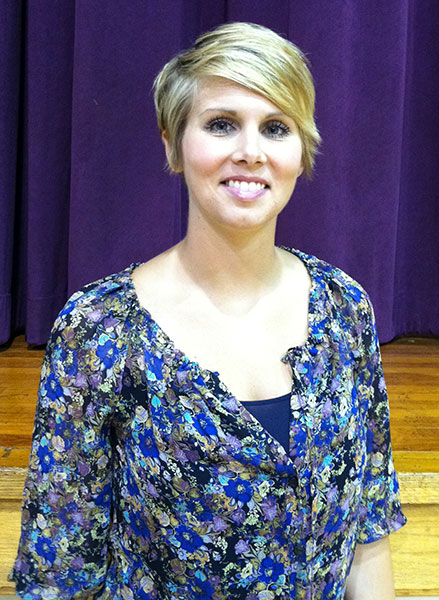 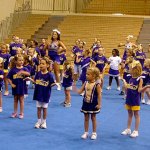 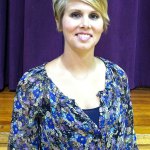 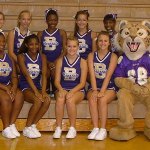 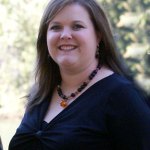 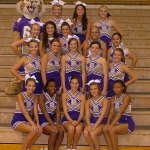