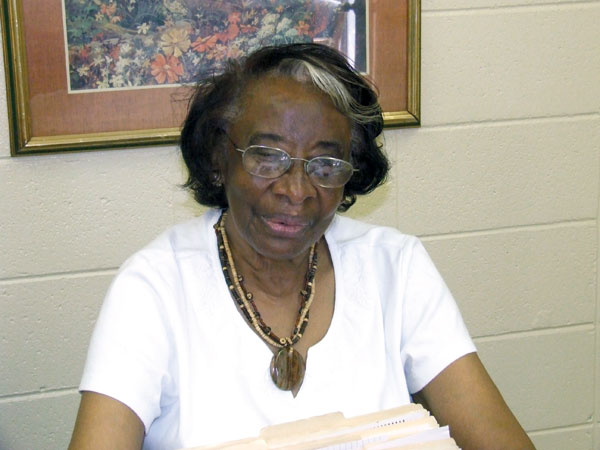 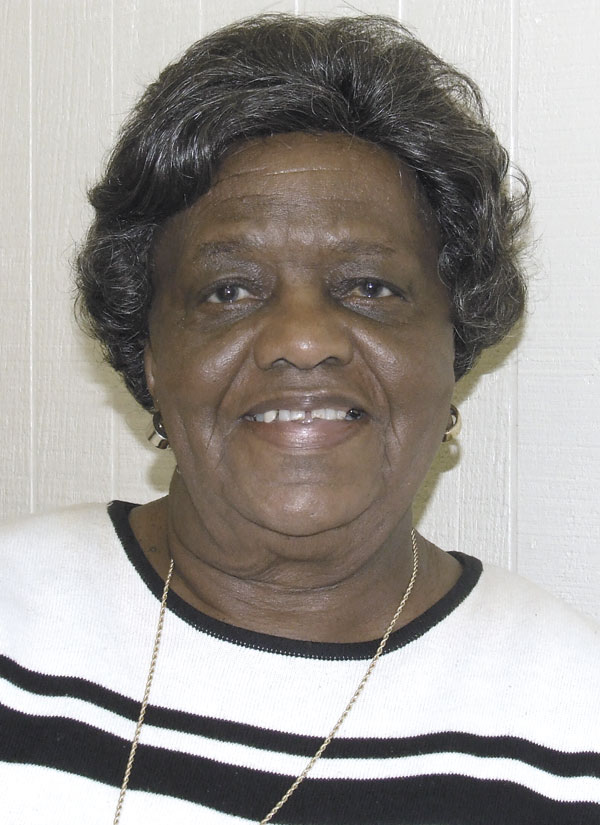 The “school bells” will ring one last time at the July 14 GED graduation for chief examiner Mary Gant and examiner Gwendolyn Conyers, both of whom are retiring from the program after many years of devoted service.

Gant first became involved with GED in the 1980s while employed as a counselor at Bainbridge High School. She was troubled by the number of students who were dropping out of school and doing nothing.

“I couldn’t stand to see them dropping out of school and not be able to help them,” she explains.

With permission from then school Principal Ron Hinson she started part-time testing with the GED program while still working as a counselor. Upon her retirement from the high school in 1992, she became a full-time examiner with GED.

Over the years she has seen many students who have been able to go on to college after obtaining their GED, and many who now have good jobs in the community. Some have even become teachers. She often runs into former GED grads when she is out in the community and is pleased to see and remember so many of them.

She can’t begin to say how many she has seen go through the program over the years, but thinks there are even more people aware of the value of the GED now that the job market has tightened and educational requirements have increased.

“It has been rewarding to see GED students graduate and go on to Bainbridge College. By completing the GED they receive a $500 grant to continue their education,” she added.

Mrs. Gant graduated from Richland High School in Richland, Ga., obtained her bachelor’s from Savannah State College then moved to Bainbridge where she taught through the school year. She attended summer schools at Columbia University in New York until she obtained her master’s. She has completed post-master studies at the University of Georgia.

She too is a graduate of Savannah State College, with a Bachelor of Science in Business Education. She has a master’s from Indiana University and an education specialist degree from the University of Georgia.

She finds it rewarding to see people come back and try to improve their lives and skills. Those who are especially memorable are the ones who come with other members of the family. She recalls one lady who came to encourage her grandson, who had dropped out of school, that it could be done. She is also inspired by the young girls who made mistakes early in their lives then came back and finished their high school education through the GED program.

She agrees with Ms. Gant that the downturn in the economy has spurred people to realize they need an education. She also credits the L.I.F.E. program with stimulating many students to return to school.

The story is told of one of Conyers’ former male business students, now a successful businessman, who told her he didn’t want to take typing as he planned to have a secretary who would take care of that for him. She told him then that the world was changing and the day would come when he would be required to do his own work. Now, she says students had better have an education in computer science if they expect to get anywhere.

Both ladies say they will miss the regular contact with the students. Ms. Conyers said she will never stop encouraging people whenever she can.

Mrs. Gant said her plans for the future are to first catch up on things around the house. She also wants to join her friends in an exercise program at the YMCA, and visit with her daughters who live in the Southwest.

“I have to stay connected with people somehow,” she adds, “I’m a people person.”

Adult Education Director Kay Lynn said the two women will be greatly missed by both staff and students.

“The number of years these two ladies have given to the program and community have been invaluable. We are losing a wealth of information, caring and concern. They have both been so good at encouraging and counseling the students—something that is above and beyond what they are required to do,” she said. “We have students tell us that Mrs. Gant and Mrs. Conyers saved their lives. We will miss them professionally, but on a personal level we have developed friendships that will continue.”

A reception for the two retiring educators is set for Thursday, July 14, in the Solarium of the Kirbo Center from 5 to 6:30 p.m. with graduation following at 7 p.m. in the auditorium.