One step closer to ‘a safe house’ 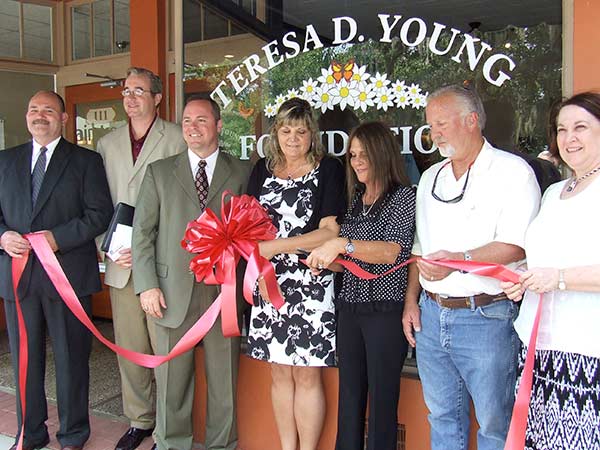 At the Thursday afternoon ribbon cutting ceremony held at the new foundation office, 113 N. West Street, her former employer, John Lott, director of the Bainbridge Housing Authority, described her as a determined lady who gets things done.

Between her hiring in 1998 and her retirement in 2006, he said she developed her job into a “massive” outreach program to the residents of the authority. Lott said he was impressed with the size of her heart when it came to working with children and he was glad to see her establish this foundation to become a one-stop location for accessing and collaborating with the resources that are already here.

“This is a life dream for her; it is her calling,” he explained.

Chason vowed that when any of the collaborating agencies send a referral to her office, she and her staff will do all they can, but she acknowledged not everything can be fixed.

“If it is something we can’t do, we’ll let you know right away,” she said.

She made reference to her abusive relationship and told of her dream and main goal—to establish a “Safe House” for victims of abuse in Decatur County.

District Attorney for the South Georgia Judicial District, Joe Mulholland, congratulated Chason on the foundation establishment. He said when his office is through with a case, they move on to the next one and often the victims are left to take care of themselves. He announced his office had helped secure funds to start an aftercare program for victims and then presented Chason with “the first month’s check.”

Core services to be provided are information and referral to victims of child abuse, domestic violence and/or violent crimes and provide them with information to access available community services and resources, housing assistance, parenting classes, self-defense classes, basic computer fundamentals, and employment preparation. 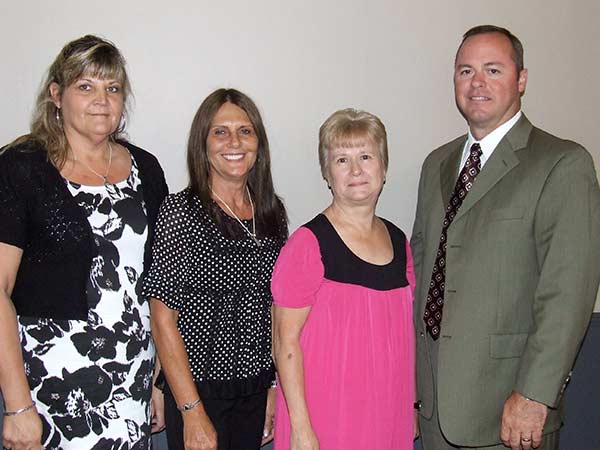 Helping provide many of these services will be Sharon Morrison, a pre-K teacher at John Johnson Elementary School. Morrison is a long-time friend of Chason who will be teaching parenting and helping with grant writing and searching for financial support.

In addition to the Housing Authority and the office of the District Attorney, other agencies who are working partners with the foundation are the Department of Family and Children Services, Decatur County Sheriff’s Office and Bainbridge Public Safety, Family Connection, BAIN, Inc., Decatur County Schools, West Bainbridge Baptist Church Food Bank and U.S. Educational TV.

To learn more about the foundation, call (229) 416-4007 or go to website: teresadyoungfoundation.org.