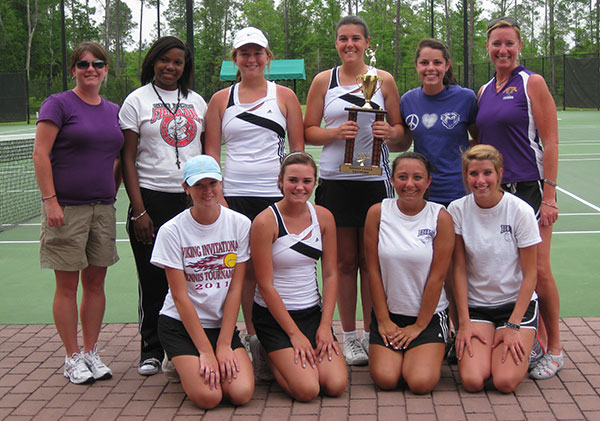 To get to the championship of the region tournament, the girls team first clinched the Region 1-AAAA South Sub-region regular season title, ensuring them a top seed. The girls swept their first round match against Northside-Columbus. They won the championship against Houston County 4-1. Singles players Kristen Monson, Anne Reynolds and Malori Maxwell all won their matches to clinch the victory.

The BHS boys tennis team finished fourth and will also advance to the Georgia AAAA tournament. The boys team lost their opening round match against Northside-Warner Robins and conceded a tough-fought consolation round match against Thomas County Central.

Region 3-AAAA is mostly comprised of teams from southern suburban Atlanta, including Fayette and Henry counties.