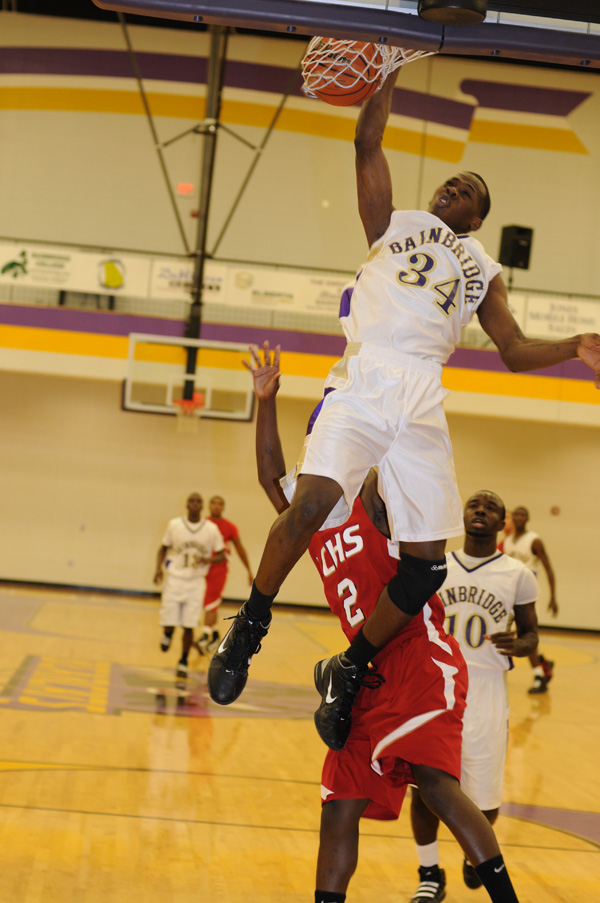 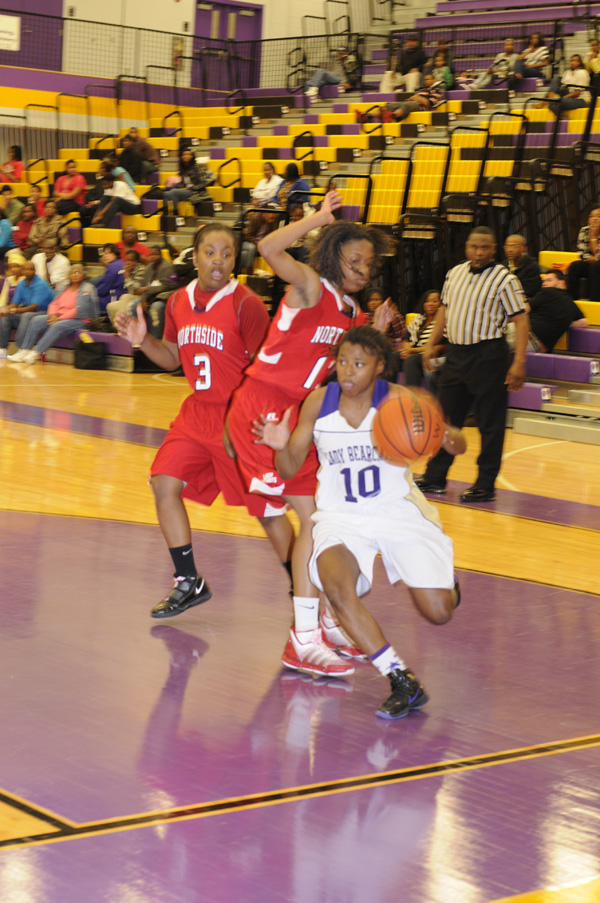 With Baulkman, who averaged a team-leading 20.8 points and 7.8 rebounds a game and Region 1AAAA coach of the year Rickey McCullough leading the way, the Bearcats went 27-3, won the Region 1AAAA championship and earned a berth in the second round of the state Class AAAA tournament.

With Thomas, who averaged in double figures in points and steals, and coach Latreisha Moon leading the way, the Lady Cats went 21-7, won the Region 1AAAA South Sub-Region championship, finished second in Region 1AAAA and earned a berth in the first round of the State Class AAAA tournament.