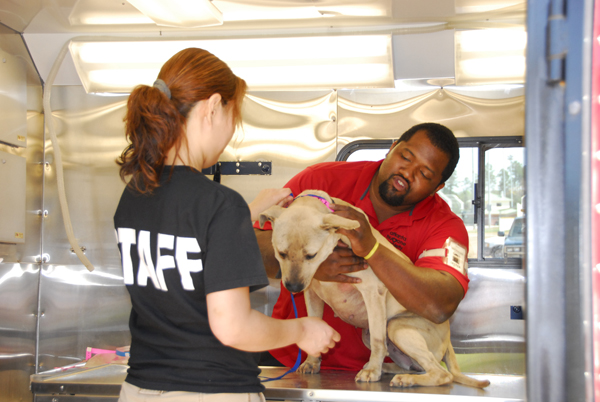 Some of the dogs found were taken to the Bainbridge-Decatur County animal shelter.

Watchdog group from Atlanta said Thursday that search warrants were executed involving dog-fighting that is in relationship with the suspected drug trafficking around Donalsonville, Ga.

At least 12 dogs suspected of being used for dog-fighting activity were found Wednesday by police, and the information Norred & Associates provided is part of an ongoing investigation with dog-fighting charges pending.

To report suspected dog fighting and animal cruelty throughout the Southeast, citizens may call the company’s private, confidential dog-fighting tips hotline at 1-877-215-2250. Locally, citizens may call 911 or the Humane Society at 246-0101.