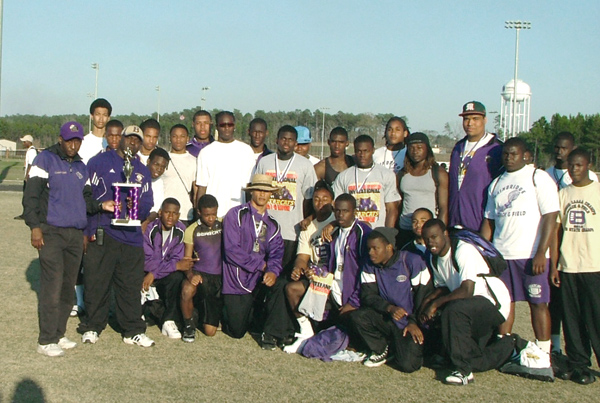 Former Bearcat All-State and Auburn University Tigers All-America hurdler Ty Akins, who is participating in professional track meets around the world, was a special guest for the meet.

“Coach Clark was a great role model for me and a lot of other young people,” Akins said. “I have known Coach Clark since I was in the third grade at Jones-Wheat Elementary School. He always made us do the right thing and we knew he cared about us deeply.”

Delonte Martistee was first in the high jump, clearing the bar at a height of 6 feet, 4 inches, and second in the triple jump with a leap of 45 feet, 11 inches.

Steve Crowell was first in the shot put with a heave of 49 feet, 8 inches.

The Lady Cats 4-by-400-meter relay team of Cooper, Ashley Mango, Raven Burney and Bouie finished second in a time of 4:12.78. 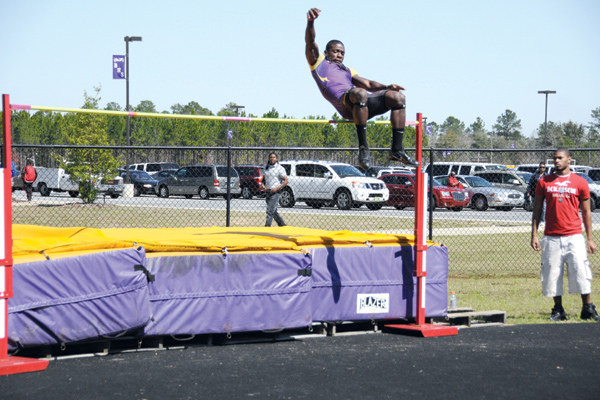 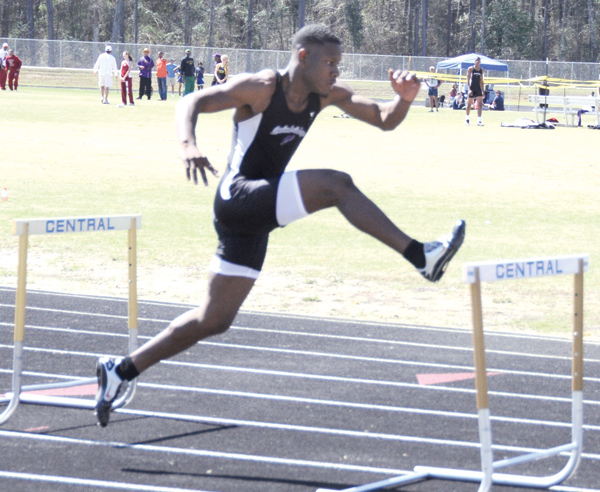