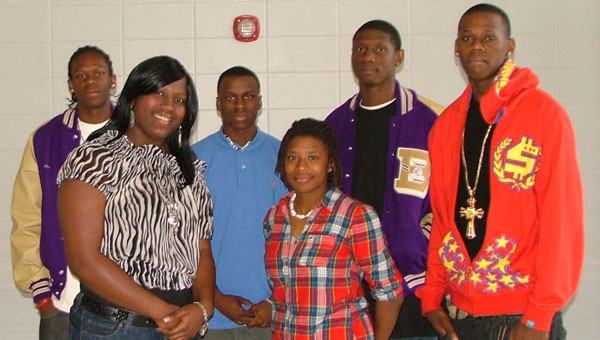 Senior forward Devon Baulkman and Coach Rickey McCullough of the Region 1AAAA champion Bainbridge High School Bearcats have been named the region’s boys basketball player and coach of the year.

Baulkman averaged a team-leading 20.8 points and 7.8 rebounds a game.

Coach McCullough led the Bearcats to a 27-3 record, the Region 1AAAA championship and a berth in the second round of the State Class AAAA Tournament.

The Lady Cats finished 21-7, won the Region 1AAAA South Sub-Region championship, finished second in Region 1AAAA and earned a berth in the first round of the State Class AAAA Tournament.

The Bainbridge-Decatur County YMCA is currently involved in their annual tournament season. In 10-year-old and under tournament play this past... read more