The Bainbridge-Decatur County YMCA is currently involved in their annual tournament season.

In 10-year-old and under tournament play this past Tuesday, March 8, the Tigers defeated the Hurricanes 24-16 for the championship.

The Wolfpack edged the Blue Devils 39-38 for third place. The Davis brothers, Jeremiah with 16 and Brandon with 11, led the Wolfpack.

In 12-and under tournament play on Tuesday, March 1, the Seminoles beat the Tar Heels 51-47 in overtime to reach the finals behind a 17-point performance by Terry Green and a 14-point effort by Jordan Davis. The Yellow Jackets beat the Demon Deacons 54-45 to reach the finals.

Eddie Cooper with 21 and Jordan Davis with 14 led the Yellow Jackets and Paul Chandler with 13 led the Demon Deacons. 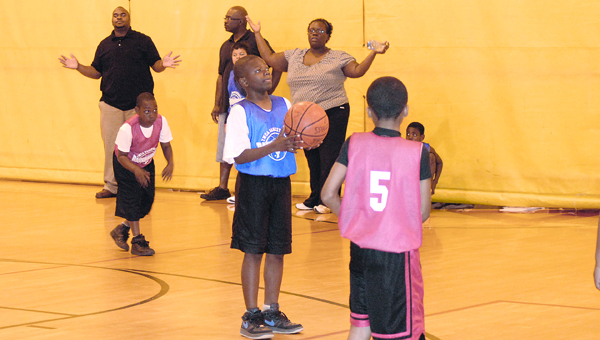