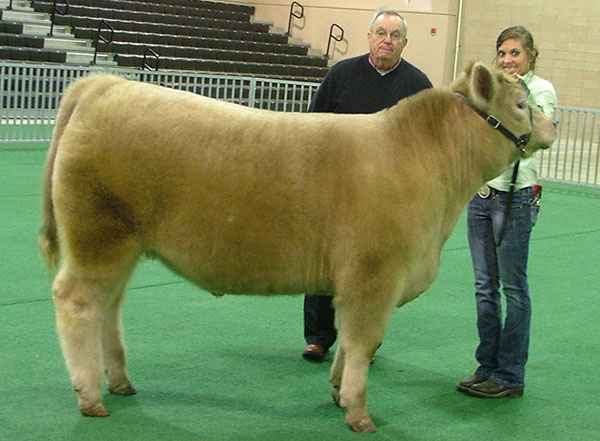 Judge for the show was Billy Moss, a retired livestock specialist from Commerce, Ga.

In the first class for steers weighing between 1,050 and 1,150 pounds, Brock Bailey was first, Strickland was second and Sydney Manley was third.

In the second class for steers weighing between 1,315 and 1,345 pounds, Bo Bailey was first, Lovering was second and Bailey Manley was third.

Special recognition was given to six seniors, Brock Bailey, Grant Easom, Ivy Heard, Alex Long, Bailey Manley and Georgia Hodges, who are wrapping up their livestock showing careers this year.