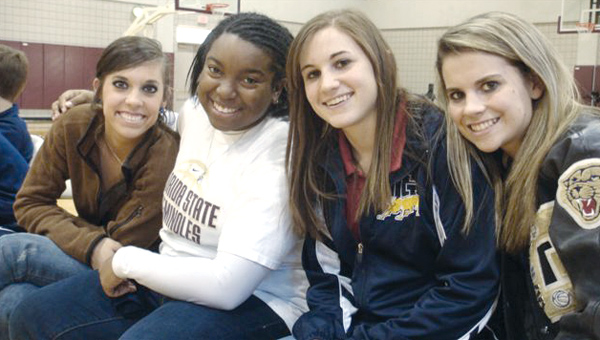 “We had a chance to tie it at the end [against Byne], but Shelby Woodum’s three point shot just missed going in,” Harrell said. “She had made a three-pointer earlier and I was very proud of her confidence and maturity in being willing to take the shot.”

Leading scorers for the Lady Cougars against Byne were Rachel Harrell with 21 points, and Brock Bailey with nine. Emma Heard added eight.

The Lady Cougars scoring chart in their big win over Tallavana featured Bailey with 16 and Heard with 15.

“It was great to see Rheagan Henderson get 6 points [against Tallavana],” Harrell said. “She is just a seventh grader and has a great future.”

In their most recent win over Lighthouse, Grace was led by Jocelyn Jacobs with 10. Bailey and Heard scored eight apiece.

The Lady Cougars were scheduled to play Ashford Academy Thursday in Ashford, Ala. 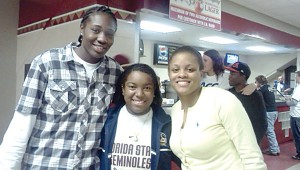