Mark and Lauren Harrell, a husband-and-wife team at DeHildren Realty, will each have new roles in the city’s business community. 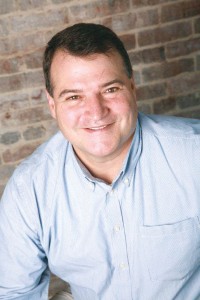 Mark Harrell, who was president of DeHildren Realty and the former mayor of the City of Bainbridge, announced he will accept a position at Park Avenue Bank as the vice-president of the bank’s Bainbridge-Cairo markets.

Harrell will begin his new job on Monday, Jan. 10. Harrell has a degree in business finance from Florida State University. 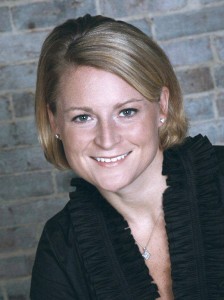 Lauren Harrell, who was acting as vice-president of the real estate company, became the company’s president immediately. Mrs. Harrell has been involved in the management and operation of DeHildren Realty for two years, as well as obtaining her real estate license last August.

Prior to her earning a license, Mrs. Harrell said she was doing the bookkeeping and accounting duties of the business, then when she started selling real estate, she would fill in with those duties.

Mrs. Harrell said the shift won’t change things at DeHildren, which was originally started by Mark Harrell, Mike Conder and Greg Waddell more than seven years ago. She said the focus will still be on its customers.

DeHildren, which currently has 14 agents, recently opened a satellite office in Thomasville, allowing the company to expand its residential and commercial market to Thomas County, as well as Decatur, Early, Grady, Miller and Seminole counties.

“We’re very excited. I feel very honored that he can walk away from this and I feel very comfortable about it,” Mrs. Harrell said. “Its going to be great for both of us.”

Mrs. Harrell said Mark’s involvement in PAB with be very beneficial to the community during this difficult economic time.

“If anyone can help turn things around, it is him!” she said.