Band to march again in Philadelphia 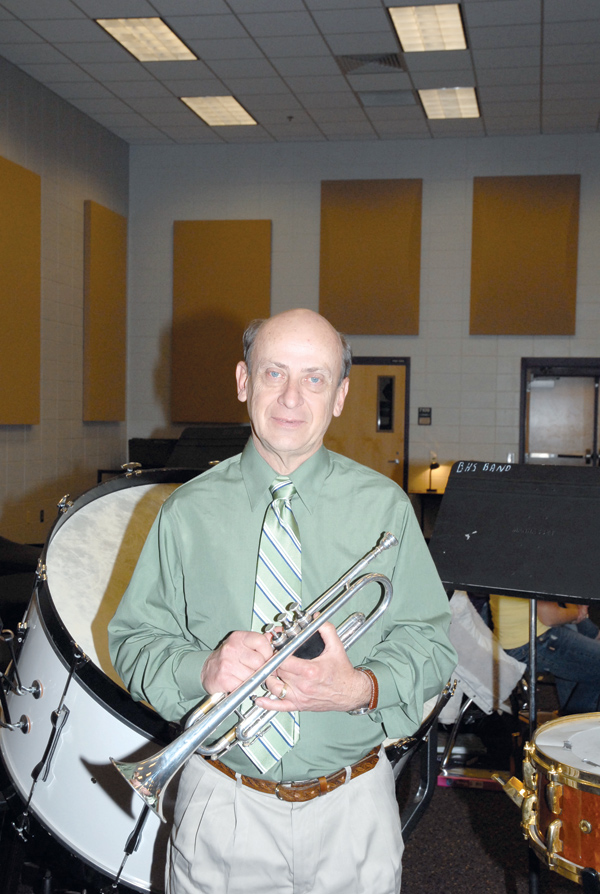 About this time next year, the members of the Bainbridge High School Marching Bearcat Band will have once again participated in a prestigious Thanksgiving Day parade.

The band has set a tentative itinerary that includes a seven-day trip to Philadelphia, New York and Washington, D.C.

Decatur County Director of Bands Paschal Ward said this trip will be expanded to include more touring of the nation’s capital. They will spend an entire day touring some of Washington’s most notable monuments such as the Washington Monument, Lincoln Memorial, Jefferson Memorial, World War II Memorial, Vietnam Memorial, Korean Memorial and the National Cathedral. They will also spend time at The Smithsonian Institution, which includes its National Air and Space Museum, National Museum of American History, the American Art Museum and other museums and galleries within the Smithsonian.

In New York they will have opportunity to see the Broadway hit musical “The Phantom of the Opera” at the Majestic Theatre, the “Christmas Spectacular” at Radio City Music Hall and a walking tour of Manhattan.

The Bainbridge High School Band will march in the IKEA Thanksgiving Day Parade on Nov. 24, 2011, through the streets of Philadelphia, from there they will return home. This will be the fourth time the approximately 200-member band has marched in this parade. They have also marched in New York City’s Thanksgiving Day parade.

Ward said the estimated cost for each student is $785, which covers the student lodging in the Washington, D.C., New Jersey and Philadelphia area hotels; most of the meals, which span from sit-down dinners at Buca di Beppo and a Thanksgiving dinner in Washington, D.C., to a Subway sandwich meal after the parade; and several breakfasts.

The price also includes admission to the “Phantom of the Opera” and the Radio City Music Hall’s “Christmas Spectacular.”

Ward said the band and its supporters have already started the task of fund-raising, netting approximately $14,000 from the meat sale held prior to this last Thanksgiving.

On Saturday, I had the pleasure of covering the annual Swine Time Festival in Climax, an event I look forward... read more