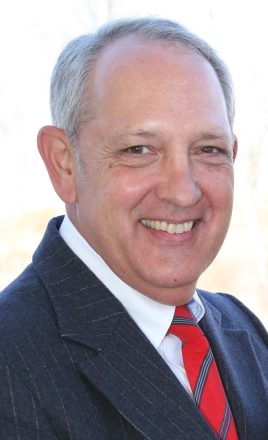 A graduate of Anderson High School in 1964, Ron joined the military shortly after and was stationed in Germany, and then fought in the Vietnam War, where he was selected then served as a Green Beret in the 5th Special Forces, along with receiving several awards for valor and service.

After serving, Ron returned to Anderson.  He developed his practicing trade as a master printer.  He then moved into insurance sales. He then settled into a project manager role with different construction companies, which he enjoyed developing and implementing all aspects of residential and commercial building.

Ron enjoyed competing in a variety of games and activities.  He was an amazing pool player, but you could often find him trying to put together some type of card game. Spending time with friends and family, Ron often enjoyed jokes, including telling the random “dad joke” cracking a smile and laugh for those lucky enough to enjoy. Ron also enjoyed working.  He was a hard worker, and enjoyed personal home projects, along with helping others with their own.

Survivors are his Wife, Angie McCoy, Sons David McCoy (Christy) of Bainbridge, Mark McCoy (Emily) of Athens; his Grandchildren Madeline of Troy, Isabella of Statesboro, and Preston of Bainbridge; his Sister Patty of Anderson, Indiana and Paul of Cookeville, Tennessee. Ron was preceded in death by his parents, along with his sister Alberta and brother Tim.

A memorial service will be scheduled for a later date. Online visitors may sign the guest register at www.bryantfuneralga.com.