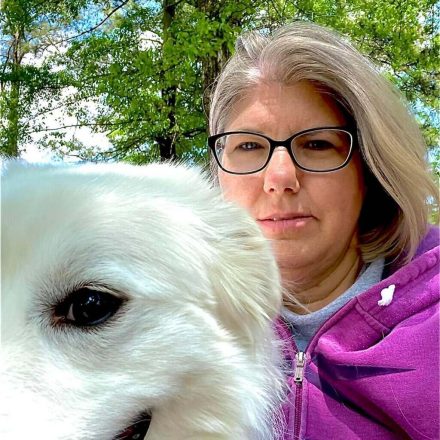 Susan Lena Shephard was born December 16, 1973, in Camilla, Ga., the daughter of Jimmy & Brenda Maxwell Shephard. She was a graduate of Bainbridge High School, Class of 1992. She married Joe Spehar in 1993, and they lived at several duty stations while he was serving in the US Navy. In 2012, Susan and Joe settled in Hartselle, Ala. She was Baptist by faith.

Susan loved to cook for family and friends. She took pride in her Granny Shephard teaching her to make homemade cornbread dressing and chicken & dumplings. There was no recipe, so Susan learned by watching and being hands on. This Thanksgiving, Susan taught her husband, her mother, and her brother to make the same cornbread dressing giving them full approval on Christmas Day.

Cameron and Gracie will remember the golf tournaments and shopping trips. Susan even caddied for Cameron during one tournament. Designing and creating unique costumes were a delight for both Gracie and Susan. She was meticulous and attended the details. She treasured family heirlooms, enjoyed scrapbooking & wrapping gifts, and always saw the treasure in the “trash”. Cookie baking & decorating became an obsession, and her talent was perfected over the course of time. Susan was a BIG Georgia Bulldogs fan and very proud to note Coach Kirby Smart as her classmate.

Survivors include her husband of 29 years, Joe Spehar; her children, Cameron & Gracie Spehar; her parents, Jimmy & Brenda Shephard of Climax; her brother, Ken Shephard and his wife, Amy, of Bainbridge; and a large extended family. Susan was preceded in death by her grandparents, Dorothy & Gene Maxwell and Clara Mae & Freddie Shephard.